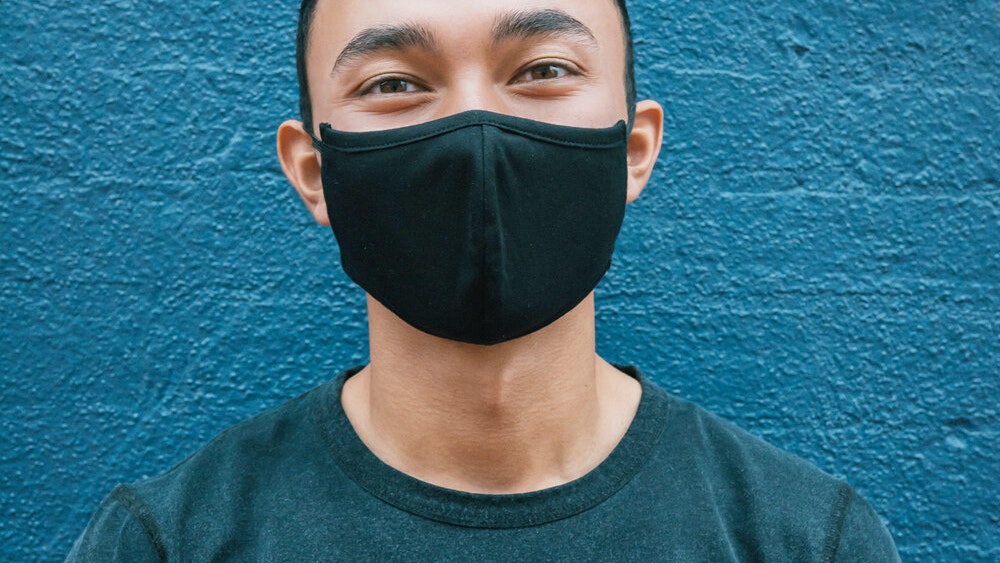 I am…not a germaphobe. Not even close. I’m the type of person who believes in the 500 second rule, and regularly comes home from a subway commute and sits on my bed in “street clothes,” as my roommate not-so-affectionately calls them. Obviously, that mentality has been flipped upside down for me and the other nearly 8 billion people in the world in the past few months. This global crisis is forcing us all to practice new routines and adopt a new way of life. While I hope that some things go back to normal, some trends are here to stay, and I’m not just talking about the houseparty app and #heyjenlookatme. Some of these shifts are particularly interesting in the age of climate.

During this pandemic, the fog pollution in some of our largest cities has lifted, bodies of water are suddenly clear, and global carbon emissions have fallen due to the economic shutdown, leading to a dramatic reduction of fossil fuel use. In China, experts estimate that emissions over the past month have been about 25 percent lower than normal, translating into a 6 percent decline in overall global emissions.

In reality, this temporary drop in carbon emissions is kind of like being excited about losing weight after an especially bad bout of food poisoning. During the 2008 financial recession, fossil fuel pollution decreased 10 percent, yet our economy was anything but thriving. The Chinese government’s one-child policy boasted the prevention of 1.3 billion tons of carbon emissions, despite the forced abortions and infanticide use. These emission drops are not only temporary, but have terrible effects outside of climate progress.

There’s good news: The world as we know it will never completely go back to normal, and our sense of the consumer goods we actually need will shrink. I haven’t been back to my apartment in two months, which makes me wonder if I really do need more than a suitcase and my ukulele to survive? Those who have heard my uke skills might wonder if even that could be pitched…Our behavior might change for the better, too. Zoom makes those long-distance flights for a two-hour meeting less necessary, and promoting working from home a bit easier. While personal consumption doesn’t compare to the carbon footprint from industrial manufacturing, every little bit counts.

According to the New York Times, the two biggest questions for climate going forward are how policymakers respond to the threat of a global recession and how the pandemic changes political will for climate action and the world. In times of global stress, we can expect climate-related projects to take a back seat to more pressing issues, like the economy or public health. As things start returning back to normal, most industrialized countries will increase production dramatically to make up for lost time. If capital markets lock up in a global recession, companies can expect an uphill battle to secure financing for planned clean energy projects. BloombergNEF has already downgraded its 2020 expectations for the solar, battery, and EV markets at a time when we urgently need to speed it up.

As Christina Figueres notes, we have learned key lessons from Covid-19 in a matter of days on how to prepare for the climate crisis. Most striking is that prevention is better than the cure. It’s safer and cheaper to prevent the virus in the first place than to attempt to treat it at a huge scale. In the climate crisis, both adaptation and mitigation are key, but we’d be better off preventing severe temperature rises than dealing with the massive consequences. In an alternate reality, policymakers could decide to make carbon-neutrality a priority. We could create meaningful jobs in education, medicine, and clean energy where people could be put to work immediately. We could continue to provide jobs as needed and people could find work elsewhere. Figueres writes, “One possible benefit to such a program is that it could provide an alternative to low-paid work bound up in carbon-intensive supply chains like those at McDonalds or Walmart — currently the only employment on offer in many communities.” This approach could address the climate crisis with the urgency it deserves while also addressing the immediate needs of workers in this economic downturn. This seems like a long-shot, but if we can all get behind a polygamist tiger-breeder/abuser-turned-inmate, isn’t anything possible?

In Case You Missed It

My bestie Sameera, a climate change policy specialist for UNDP, has been following these topics closely. Check out her twitter page for more information.

The plastic crisis is taking a big hit, too. The plastics lobby has taken this opportunity to explain how single-use plastic is actually better and safer than alternative materials. Here’s the truth.

Two heroes during this time? Alcohol, and hand-sanitizer. This incredible Brooklyn-based company is making both out of air, taking carbon out of the atmosphere.

A version of this article was originally posted in April 2020 on our founder’s blog, which is where Finch got its start.