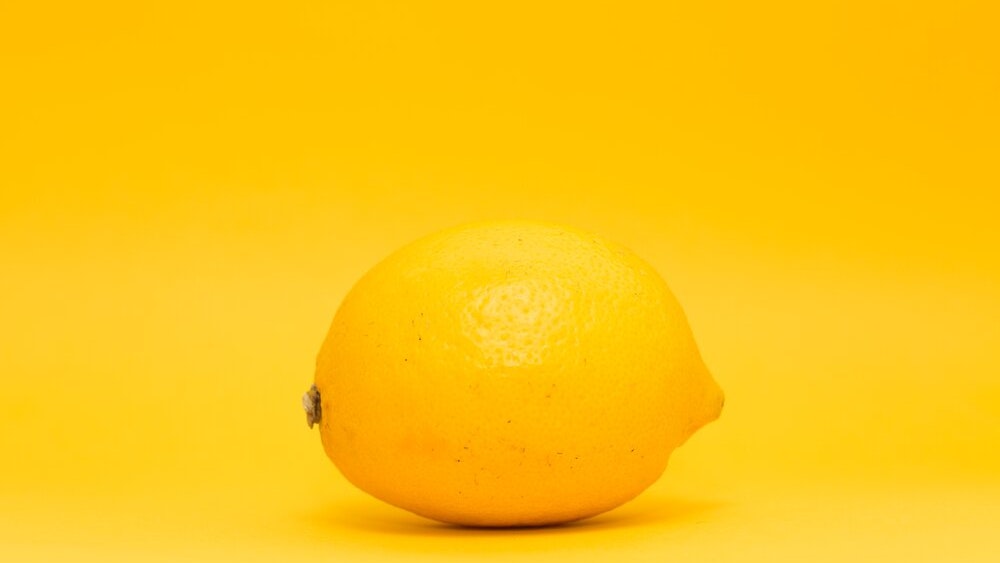 I am in no place to give any food advice. At my request, my parents took me to the Olive Garden for my 16th birthday; I broke my vegetarianism on a chicken burger at Friendly’s when I was told by my doctor that my anemic body craved iron (FYI, not a whole lot of iron in chicken), and I continue to order from the local diner down the street even though I swallowed what I can only imagine was a thumbnail in a veggie meatball a few weeks ago.

But, as they say, new year, new me. I’m going to try to make more sustainable food choices. While we’re all ironing out our New Year’s resolutions, I’ve laid out the real deal to sustainable eating.

What does “sustainable eating” mean?

Sustainability generally means meeting the needs of the present without compromising the ability of future generations to meet their own needs. We can think about this through animal welfare, social welfare, or environmental impact.

Why Should We Care?

When World War II ended, food productivity soared due to new technologies, and chemical use dramatically increased, shifting the food landscape forever. While there were significant positive impacts to modern farming (i.e. increased productivity), the negative consequences arguably outweighed the positive ones. We massively increased the quantity of food that we produce, but made a food system that produces the wrong food with massive damage to the environment. Cow production, for example, is responsible for more greenhouse gas (GHG) emissions than the automobile industry.

Today, while hundreds of millions of people still lack access to enough food — including 1 in 6 Americans — the agriculture industry uses almost half of the world’s vegetated land and generates 1/4 of annual GHG emissions.

How can the world adequately feed the projected 10 billion people in the year 2050 in ways that help combat poverty, reduce our climate emissions, and reduce pressures on the broader environment? Hint: It doesn’t include unlimited breadsticks and feeling like family at the O.G (to my sincere disappointment).

Michael Pollan says it best: Eat food. Not too much. Mostly plants.

All right with almonds?

From skim to soy to almond to oat, it’s been difficult to keep track of the latest milk (or mylk) trends. The consumption of dairy milk accounts for 2% of our US GHG emissions. The impact is generated primarily from the massive amount of grain needed to feed the cows, the energy needed to turn raw milk into consumer products, and the cows’ very real flatulence.

So, are almonds the savior? Sorry, but no. Almonds were on the rise because these nuts are packed full of vitamins, minerals, and healthy proteins. But most almond milk is also packed with additives such as stabilizers and emulsifiers, and the second ingredient frequently after water is sugar. Environmentally, the story is dire. One almond requires five liters of water, and 80% of almonds are grown in California (it’s generally better if crops are geographically dispersed, so in case there’s a drought like the one we saw in California, we can shift production elsewhere). Almond farmers drill thousands of feet down into aquifers to pump out water which has implications that could trigger earthquakes.

Thank you, next. Oat milk is making the biggest debut we’ve seen since Susan Boyle dreamed a dream. Oats require one sixth of the water to grow that almonds require. It contains more calories, but is also more flavorful so a little goes a long way.

What’s the deal with palm oil?

Palm oil is in our soaps and cleaning products, but also in our cereal, bread, and chocolate. Every single day, huge tracts of biodiverse rainforest are bulldozed to make room for monoculture plantations, releasing vast amounts of carbon into the atmosphere. Monocultures are farms that only grow one crop instead of many, which lead to diminished soil quality, plant disease, and irreversible land damage. Indonesia temporarily surpassed the US in terms of GHG emissions in 2015 because they’re the largest producer of palm oil*. Beyond climate, palm oil deforestation is leading to the extinction of orangutans, Borneo elephants, and tigers. Palm oil, admittedly, is tough if not impossible to avoid, so the first step is making sure it’s sustainably sourced (by the RSPO), and search for alternatives like soybean, rapeseed, and coconut oil.

The water is murky in the wild-caught vs. farmed fish debate. Many assume that wild fish is better because it’s “natural,” but this isn’t necessarily the case. The two are almost identical nutritionally, and whether wild-caught fish is preferable to farmed depends on who is doing the farming and fishing. Wild-caught fish are sometimes harvested using practices that do a lot of collateral damage to the ecosystem and other fish. Fish-farming practices can pollute the water and threaten local vegetation. Here are some of your best choices:

Shrimp: Farmed in indoor recirculating tanks or shrimp caught with pots in Nova Scotia. Avoid shrimp in the US Gulf of Mexico (excluding Florida).

When in doubt, check for a Marine Stewardship Council (MSC) label, used by Whole Foods and other major grocers.

When thinking about organic, we generally choose on the basis of nutritional value, and the fact that organic farms improve animal welfare and environmental benefits. Because I’m not a nutritionist (see Friendly’s chicken burger above), I’ll stick to the environmental benefits. Again, no simple answer here. Going organic employs practices like crop rotations and the move away from monocultures, but because yields on organic farms are often lower, they often require more space to get the same amount of crop. Organic foods also spoil faster, so it’s better to buy a conventional zucchini that you’ll eat after five days rather than an organic one that you have to toss. These fruits and vegetables are tied to unhealthy pesticides, so definitely buy these organic, and a good rule is that if something has skin (ie. banana or avocado), not going organic is A-OK. Bear in mind, also, that food loses its nutritional value after three days, so buy local when you can. If you’re like me trying to get through the winter in New York, it’s safe to buy frozen vegetables and fruits, as the freshness was locked in when it was picked.

Do vegetarians get enough protein?

Most people get protein without even trying. The recommended allowance is .04 grams per pound of body weight, so a 150-pound person would eat 60 grams. You can get that from some black beans and Greek yogurt.

Because I have an inappropriate crush on Michael Pollan, I’ll leave you with this quote: “Imagine for a moment if we knew these few unremarkable things: What it is we’re eating. Where it came from. How it found its way to our table. And what, in a true accounting, it really costs. We could then talk about some other things at dinner. For we would no longer need any reminding that however we choose to feed ourselves, we eat by the grace of nature, not industry, and what we’re eating is never anything more or less than the body of the world.”

Got $60? Make your next BBQ using Impossible burgers! Fool your stubborn, carnivorous dad into thinking his burger is made out of real beef.

Got 60 minutes? Watch What The Health on Netflix (97 minutes, to be exact)

In Case You Missed It:

George, the last tree snail in history. RIP, my friend

Carbon emissions on the rise after three year decline

A version of this article was originally posted in March 2019 on our founder’s blog, which is where Finch got its start.