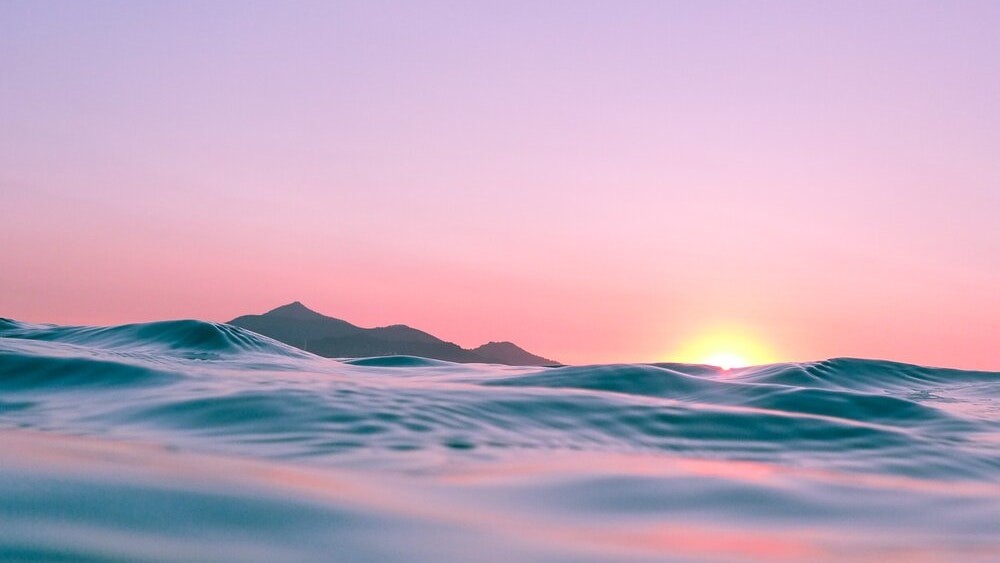 I grew up just outside Clevelandoh. Have you never heard of that? Let me explain.

My family has this joke that when we’re out of town, meeting people for the first time often looks like this:

They say: So where are you from?

[End of conversation. They usually walk away].

In defense of that beautiful city on Lake Erie, it was the most fantastic place to grow up. Besides being the home of Lebron, Katherine Hahn, and the fictional Mia Warren and Elena Richardson, a lot of interesting events happened around Cleveland that we’re really proud of. I’m going to focus on an event that we’re not so proud of: the fire that was primary in spurring the environmental movement and Earth Day, celebrated 50 years ago this week!

Let’s back up. In 1962, Rachel Carson published Silent Spring, which detailed how the pesticide DDT damaged wildlife and human health to an irreversible degree. Seven years later, 15 miles from where I grew up, sparks from a train ignited the oil on the surface of the Cuyahoga River, which was one of the most polluted waterways in the country. The Cuyahoga had burned at least 13 times in the previous century due to decades of dumping unregulated factory waste. Months after that, the crew of Apollo 8 took one of the first photos ever of the entire planet, confirming the earth’s vulnerability, that it needed protecting, and that the human condition is inseparable from the state of the planet on which we live. 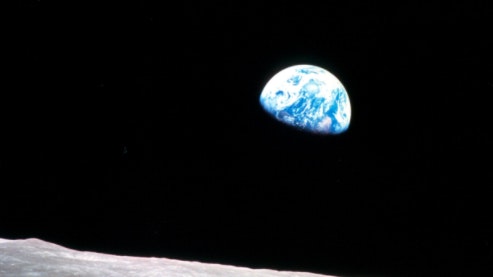 In 1969, US Senator Gaylord Nelson of Wisconsin thought of all of these events while reading an article about “teach-ins” created by activists opposed to the Vietnam War. He thought he might create something similar, a teaching event for the environment. He delivered a call to action that still rings true today: “Our goal is an environment of decency, quality and mutual respect for human beings and all other living creatures. Our goal is a decent environment in its broadest and deepest sense. And it will require a long, sustained, political, moral, ethical, and financial commitment far beyond any other commitment ever made by any society in the history of man.” The first Earth Day was a dream come true for environmentalists around the world, not unlike Lin Manuel-Miranda is for Aubrey (and me).

On April 22nd, 1970, 20 million Americans (at that time, 10% of the US population) took to the streets. The day achieved something we’re all longing for today: political alignment, enlisting support from both sides of the aisle. By the end of 1970, Richard Nixon established the Environmental Protection Agency, protecting millions of people and species from extinction. 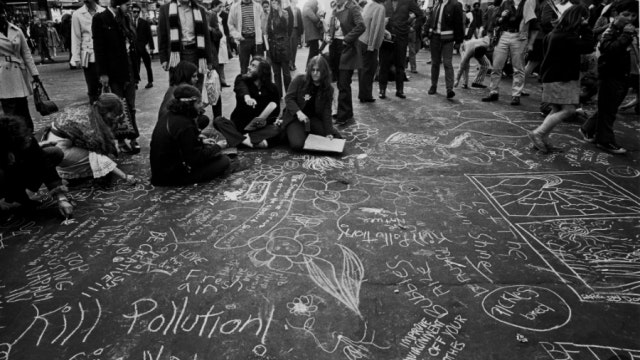 Let’s take a trip down memory lane with the environmental winners and losers of each decade: 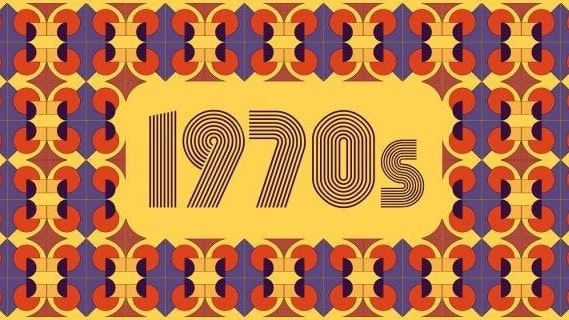 Loser: Love Canal: buried toxic chemicals sicken hundreds in Love Canal, near Niagara Falls, calling attention to the dangers of industrial waste). Runners Up: Three-mile island: partial nuclear meltdown and subsequent radiation leak. On a scale of seven, this incident was a five and changed the nuclear energy dialogue forever. 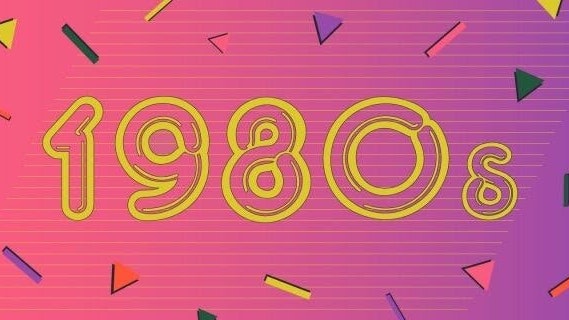 Winner: Montreal Protocol: World leaders agree to phase out ozone-depleting substances a few years after the ozone hole is found. Nations ratify the treaty. Runner Up: Greenhouse effect detected in 1988 and NASA Climatologist James Hanson tells the US Congress that CO2 and other heat-trapping gases released by the burning of fossil fuels are already warming the planet.

Loser: Discovery of Ozone Hole: Scientists detect severe depletion of the protective ozone layer above Antarctica. The Culprits: Chlorofluorocarbons and other chemicals. Runner Up: Exxon Valdez: supertanker spills 11 million gallons of crude oil off the coast of Alaska. 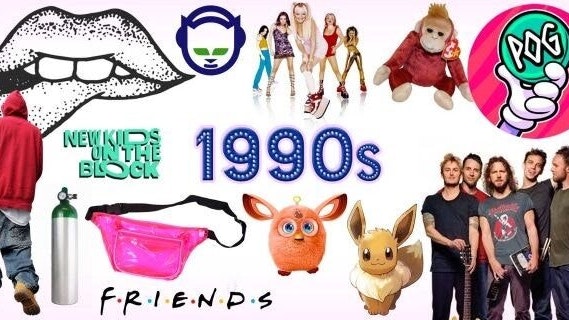 Winner: Ban on International Trade in Elephant Ivory. Runners Up: Wolves return to Yellowstone and Bald Eagles are reclassified from endangered to merely threatened. Kyoto Protocol addresses climate change with 37 nations and the European community pledging to cut CO2 emissions.

Loser: As Persian Gulf War winds down, Iraq sets more than 600 Kuwaiti oil wells on fire. One and a half billion barrels of oil are burned or spilled. 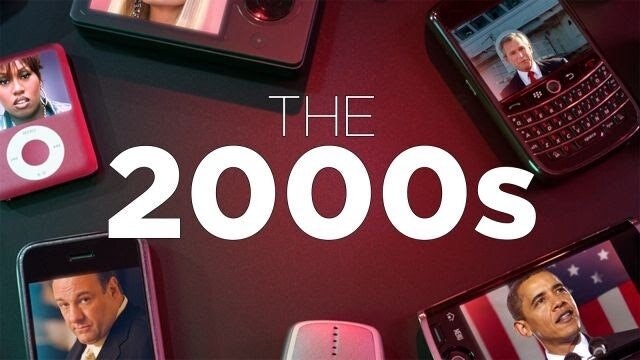 Winner: Toyota’s Prius arrives in the US and becomes an icon of fuel efficiency, starting the Hybrid revolution. A few years later, electric cars became cool with the Tesla.

Loser: Hurricane Katrina kills nearly 2,000 people and floods 80 percent of New Orleans. Runner Up: China surpasses the US to become the largest emitter of CO2. 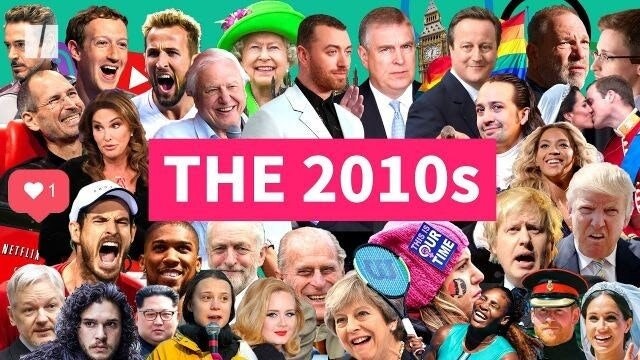 Winner: Meatless burgers hit the mainstream. Runners up: UK coal declines for the first time since the 1880s.

We’re in a real bind. In the wake of another year reaching record-breaking temperatures, the progress we’ve made is not fast enough. On a typical day, the global economy still dumps the heat equivalent of

40,000 Hiroshima atomic bombs into the atmosphere. As if the end of Moira Rose wasn’t enough bad news.

Looking forward, I do see a lot of hope. The Los Angeles Department of Water and Power recently accepted a bid for electricity produced by renewable energy at two cents a kilowatt-hour, far cheaper than any other source. Germany, Denmark, and the Netherlands are building an island to house 7,000 wind turbines to provide electricity for 80 million Europeans. The fossil-fuel divestment movement has surpassed $12 trillion in public commitments to divest from fossil-fuel stocks and divestments. These few examples prove that the green-energy revolution is now. Are you ready?

Deeper Look into One of Earth Day’s MVPs

A version of this article was originally posted in April 2020 on our founder’s blog, which is where Finch got its start.