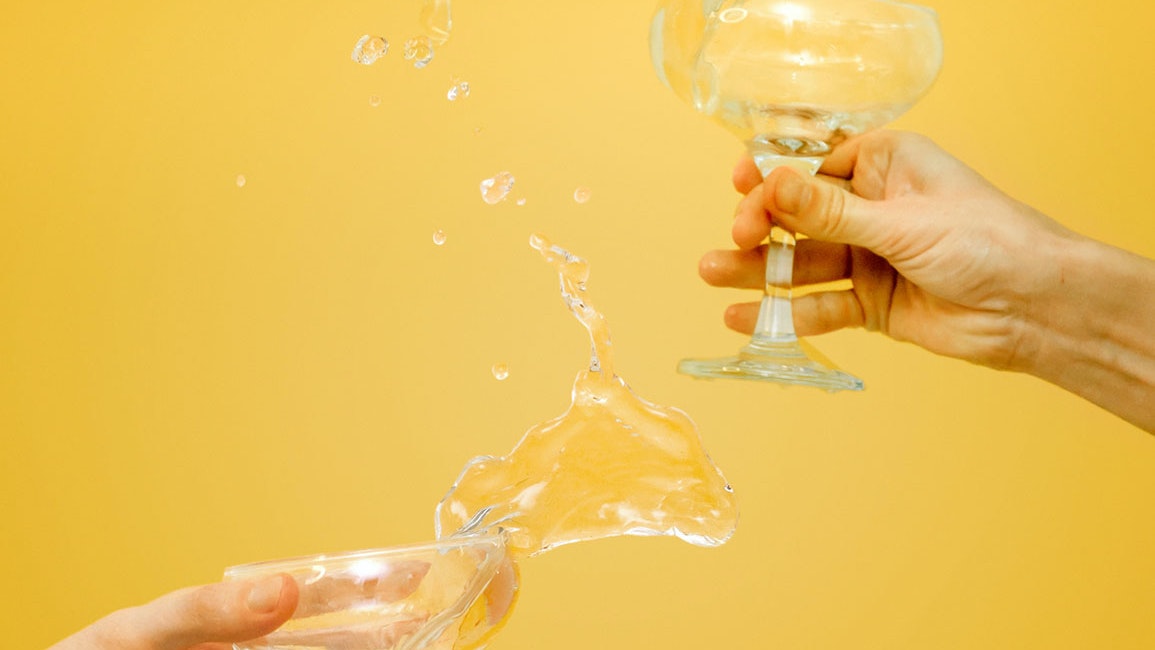 Climate Change is one of the most controversial and complicated topics of our time. When figuring out how to squeeze all things climate into this short newsletter, it reminded me of trying to fit into my high school jeans after my semester in Scotland.

I’m not going to boil the ocean, but here are some sizzling stats:

27%: The amount of the world’s carbon dioxide emissions for which the United States is responsible.

In the past month, Hurricane Florence and Typhoon Mangkhut both wreaked havoc, causing millions of evacuations and dozens of deaths. These disasters used to be expected every couple of centuries and are now expected to be significantly more frequent, and more intense.

In this same month, the international community took note. In San Francisco, the Global Climate Action Summit brought together thousands of leaders from all sectors of society to showcase their climate action and to push one another toward bold solutions to tackle climate change. Companies like Levi’s, Lyft, Salesforce, and Seventh Generation all made commitments to solve the climate problem.

What’s the difference between weather and climate?

The difference is a measure of time. Weather is what conditions of the atmosphere are over a short period of time. Climate is how the atmosphere “behaves” over relatively long periods. So, climate change is the change in long-term averages of daily weather. This subtle difference can be very confusing. A few years ago, Cleveland saw more snowfall than usual during their winter months. Climate deniers had a field day! What actually happened was that Lake Erie didn’t freeze due to warming temperatures thus more water from the lake evaporated causing more moisture in the atmosphere, and voila, more snow. Similarly, Northeastern U.S., Europe and Asia have seen anomalously cold winters. This is because during the winter, the freezing Arctic air is normally “locked” by strong circumpolar winds and cold air is confined near the pole (i.e. polar vortex). With climate change, the polar vortex is weaker, leaking out some of that cold air and making our neck of the woods a bit chillier. So, the impacts of climate change can be observed through both slow onset events (e.g. declining coral reefs and sea level rise) and sudden extreme weather (e.g. Hurricane Florence).

What is causing climate change?

In the 19th century, scientists found that certain gases in the air trap and slow down heat that would otherwise escape to space. These are called greenhouse gases (GHGs), of which there are 5 primary ones (e.g. carbon dioxide, methane, etc.). Extra GHGs are being emitted thanks to industrialization. Carbon dioxide levels used to rise and fall naturally, but these changes took thousands of years. Humans are now pumping these gases into the air much faster than nature has ever done.

What exactly is the Paris accord, and why did Trump pull out?

The agreement originally signed by 195 countries aims to limit global warming to 1.5° C. World leaders first acted on climate change in 1992, and adopted the United Nations Framework Convention on Climate Change (UNFCCC). UNFCCC doesn’t set binding limits on GHG emissions and is unable to enforce action, but instead sets rules for negotiating treaties, strengthening its ability to prevent dangerous climate change. Since 1995, they have met annually to assess their progress. Milestones include The Kyoto Protocol, Bali Road Map, and the Lima Call for Climate Action.

In Dec. 2015, 195 out of 197 countries initially approved the agreement. Syria didn’t sign because it was busy with a civil war, and Nicaragua didn’t sign in an act of protest, stating that the agreement didn’t go far enough. The U.S. set a personal goal for itself — to facilitate a 26–28% reduction of 2005 GHG levels by 2025. In June 2017, Trump pulled out because his climate change ideology embodies climate change denial. He claimed that the cost to the economy would be $3 trillion in lost GDP, reducing the GDP 0.55% per year. In reality, a carbon tax would reduce the real GDP by between 0.10 and 0.35% per year, significantly lower than Trump’s statement — and that doesn’t account for the economic cost of not acting on climate change. Luckily, his decision was largely symbolic. The other countries are moving swiftly and this decision has caused the private sector, along with other members of society to double down on their commitments.

Five of the easiest things you can do when this problem gets too overwhelming and you would rather crawl in a hole and not think about it:

What are the pros doing about this?

Overall Solutions: Ranking the top 100 solutions to reverse climate change (1 is refrigeration management, and 6 is educating girls! Who knew?) through Project Drawdown.

Restoring the Reefs: My good friends Sam and Gator are restoring our world’s dying and damaged reefs by growing and transplanting resilient corals through Coral Vita.

Food Production: Impossible Foods has the ambition to replace all animal-based food by 2034 and produce 1 million pounds of plant-based protein a month.

This winter, when your neighbor points to the 4-feet of fresh snow as evidence that Climate Change is a hoax, you can drop some real knowledge.

Now, are you ready to sound like a boss at your next dinner party? GO FORTH!

A version of this article was originally posted in October 2018 on our founder’s blog, which is where Finch got its start.