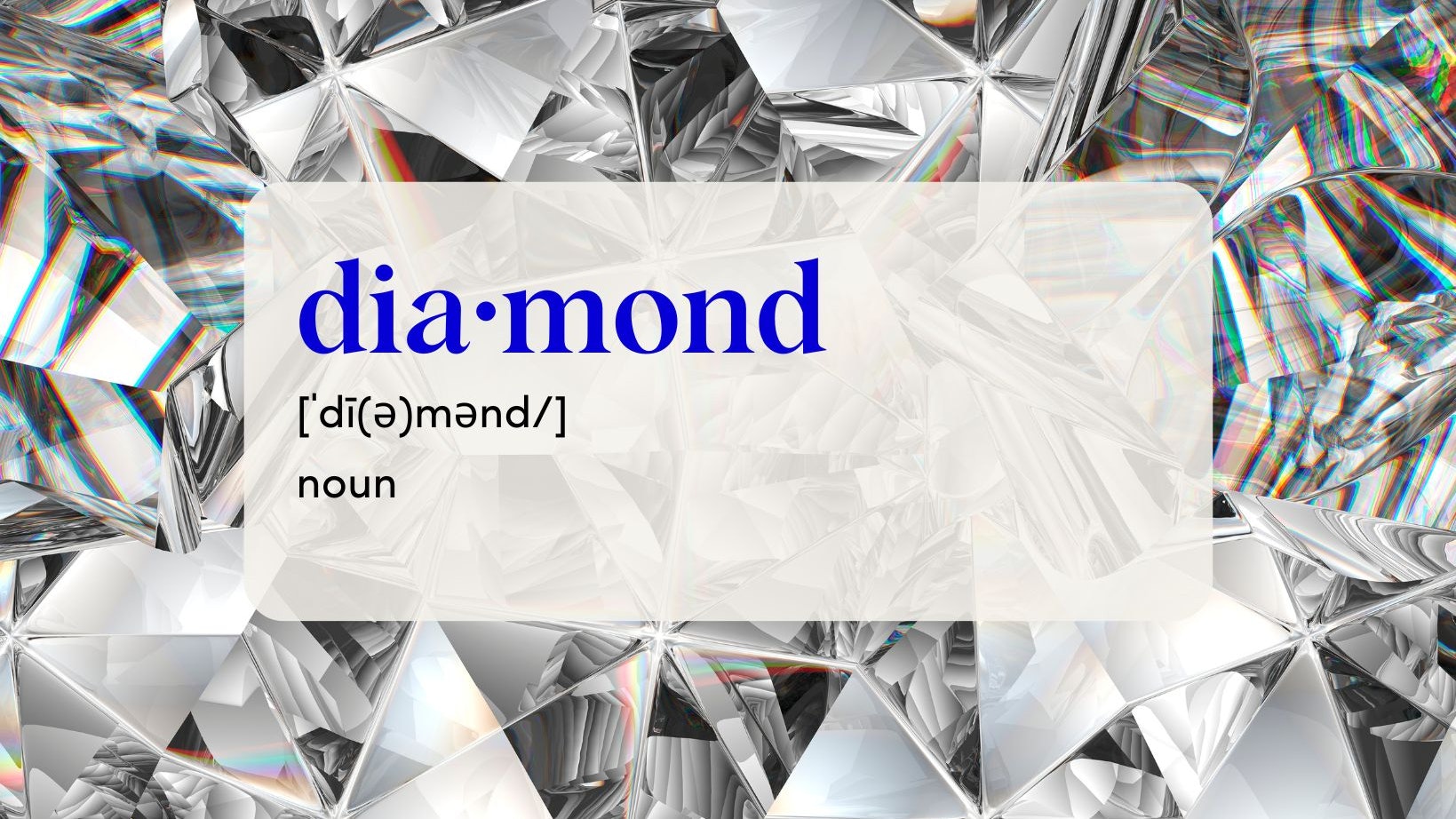 Diamond is the hardest mineral on earth coveted by many for its beauty. Unfortunately, diamond mining is inherently unsustainable, and there are human rights abuses associated with the gemstone. Diamonds are a finite resource and not only are we tearing the earth apart to find them, but we are also sending historically marginalized groups into conflict to do the dirty work.

While the mineral itself is very useful and beautiful, the ethical and environmental concerns surrounding the mining of diamonds leave us questioning what diamonds really represent. The environmental concerns (namely water, land, and energy use) surrounding the diamond mining industry are all interconnected. An estimated 250 tons of earth is moved for every single carat of diamond mined, and 142 million carats of diamonds were mined in 2019. That means that the diamond industry moved roughly 35.5 billion tons of earth in 2019, and the vast majority of the energy required to do so likely came from dirty diesel rather than renewable sources. Mined diamonds consume about 126 gallons of water per carat, which is about the same amount of water you’d use if you took a 50 minute shower (don’t try this at home). On top of the environmental concerns, there are human rights conflicts associated with the gemstone involving rebel groups taking over diamond mines by brutal force. To avoid supporting rebel movements, environmental degradation, and unsafe working conditions for diamond mine laborers, consumers are demanding transparency in diamond supply chains. “Ethical” diamonds and lab-grown diamonds have become popular as people seek out conflict-free diamonds.

What are “ethical” diamonds?

Ethical diamonds are diamonds that are mined without exploiting workers or the environment. Ethical diamonds are often referred to as “conflict-free”, but this term is certified by the Kimberley Process, which only takes into account whether the company finances rebel movements. Since the Kimberley Process does not take human rights abuses or environmental degradation into account, the “conflict-free” certification is limited and does not address the wide range of environmental issues associated with diamonds.

Africa is home to 65% of the world’s diamonds and much of the conflict associated with the gemstone.  In African countries like Sierra Leone, Liberia, the Congo, and Angola the diamond mining industry is a bloody business where violent rebel groups take over mining areas by brutal and deadly force. These rebel groups then illegally trade the diamonds for money and weapons. The diamonds from these illegal transactions end up all over the world and are known as blood diamonds or “conflict-diamonds.” In theory, an “ethical” diamond is one that is not funding rebel groups, violating human rights, and causing environmental degradation. They are better than conflict diamonds, but not necessarily “good”.

What are lab-grown diamonds?

Lab-grown diamonds are made using technological processes that replicate the conditions under which diamonds naturally develop in the earth. They have the same physical, chemical, and optical characteristics as mined diamonds. In addition, they are less expensive than mined diamonds.

It’s hard to say if they’re “good”, but in many ways, they’re better than traditionally mined diamonds. While growing diamonds in a lab does require quite a bit of energy (the process involves extremely high temperatures and pressure) it doesn’t nearly stack up to the energy required to move all that earth in traditional diamond mining. In a 2014 study done by consulting company Frost and Sullivan, it was found that lab-grown diamonds require less than half of the energy of mined diamonds, and about 15% of the water. It’s difficult to compare the carbon footprints of lab created versus mined diamonds because most mines don’t keep track of detailed environmental data, but their energy, water and human wellbeing impacts are generally less significant than those of traditionally mined diamonds.

What kind of products are made with Diamonds?

Diamond is the most popular gemstone used in wedding and engagement rings but this is far from its only purpose. Other than jewelry, diamonds can be used to make many industrial and technological products due to their hardness. In high end computers and speakers, diamonds may be used for their heat tolerance and durability. Many tools use diamond and diamond shavings to reinforce the strength of the tool.

If you want to avoid some of the human rights concerns associated with diamonds, look for ethical diamonds and lab-grown diamonds. Brilliant Earth sells lab-grown diamonds and also uses stringent certifications from the Responsible Jewellery Council and the International Organization for Standardization to ensure their mined diamonds are ethical.