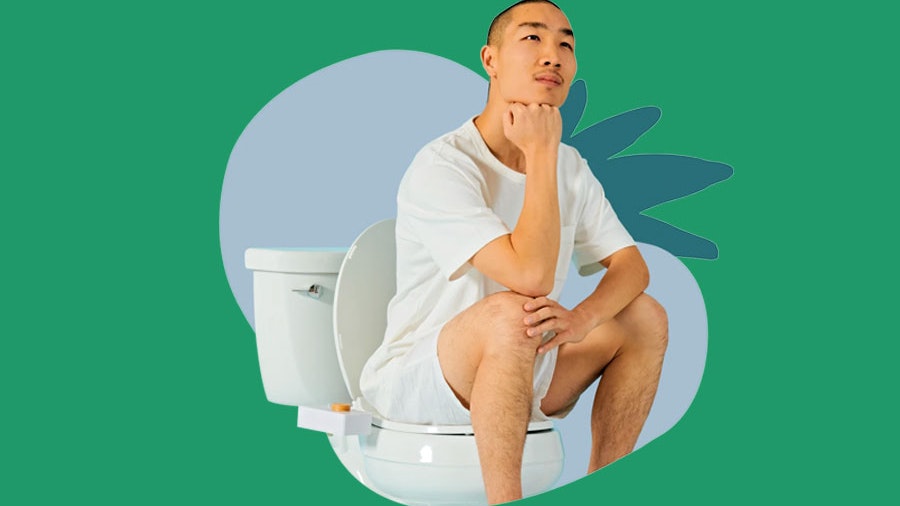 There aren’t that many things that I truly despise. The sound of wind on Instagram stories, black olives, and United Airlines are all top contenders. But there’s nothing I hate more than bathroom humor, or talking about anything that goes on in the bathroom. All this to say it pains me to cover this next topic, but my job is to bring you the unbiased sustainability news and that’s what I will do. This week’s topic: bidets vs. toilet paper.

Bidet is a French word for pony, because you’re meant to “ride” a bidet much like a pony is ridden. Bidets are common in many places throughout the world, yet never gained serious traction in the United States. Throughout the bidet boom in the 1800s when the trend was growing throughout Western Europe, Latin America, the Middle East, and Asia, the United States resisted. Americans were introduced to bidets at large in World War II. GIs would see bidets in the bathrooms of brothels and began to associate them with sex work. When the men returned, they felt squeamish presenting them at home. Furthermore, bidets were also used for menstruation and contraception and thus were shunned from America’s puritanical roots. There’s a lot that happened between then and now, so feel free to take a deep dive into the fascinating history.

Miki Agrawal, who founded Tushy, thinks that bidets can make a comeback in the U.S., saying “the modern bidet that saves your ass, saves your money, saves the planet and saves the world.” Avoiding euphemisms and getting straight to the point, Tushy boasts it’s “for people who poop.”  I started thinking about how much money (or trees) we could collectively save if we switched to bidets. Plus, and I’m only speaking for myself here, watching ToiletGate 2020 in the beginning of March felt like a horror version of Supermarket Sweep…something I’d love to avoid in the future.

In the use phase*, the argument is just about as complicated for the average person as Zoom is for Octegenarians in the time of Covid-19.

Americans account for 4% of the world's butts, but the amount of toilet paper we collectively consume each year as a nation equals the weight of 30,000 blue whales, or 450 Eiffel Towers. Ouch.

It takes 15 million trees to make toilet paper annually, and many less to make a bidet. If lumberjacks were marching into natural forests solely for Charmin, this would be outrageous. In reality, most tissue-grade paper is made from leftover scraps of timber or sawdust from other purposes. Using less paper is objectively a good thing (there are still fossil fuels and wildlife destruction to consider), but virgin toilet paper doesn’t exactly equate to a FernGully-level emergency. Further, often after using a bidet, users often reach for the toilet paper to dry off, so we’re back to square one.

Use phase is just one aspect, though, and the production of toilet paper versus a bidet is also necessary to consider. I asked Tushy to share any environmental analysis they had done for the impact of making one bidet versus toilet paper, and it still comes out on top. One bidet is 5.4kg of CO2e**, and toilet paper’s annual use is 50 kg of CO2e. This means a family could buy nine bidets and still have less of an impact than if it solely used toilet paper. There are other aspects to consider like shipping or wasteful packaging, but all things considered, those factors are negligible.

Safe to say the bidet is a great choice. No Ifs, Ands or Butts.

Try out Tushy here. If you’re only ready to dip your toe in the toilet bowl, check out our Wise Guide on toilet paper for the best options in the category.

**CO2e means the carbon dioxide equivalent. It’s a term for describing different greenhouse gases in a common unit. CO2e signifies the amount of CO2 that would have the equivalent global warming impact. Key fact: There are 6 greenhouse gases each with different warming potential, so CO2e is putting them all in terms of one.

A version of this article was originally posted in July 2020 on our founder’s blog, which is where Finch got its start.