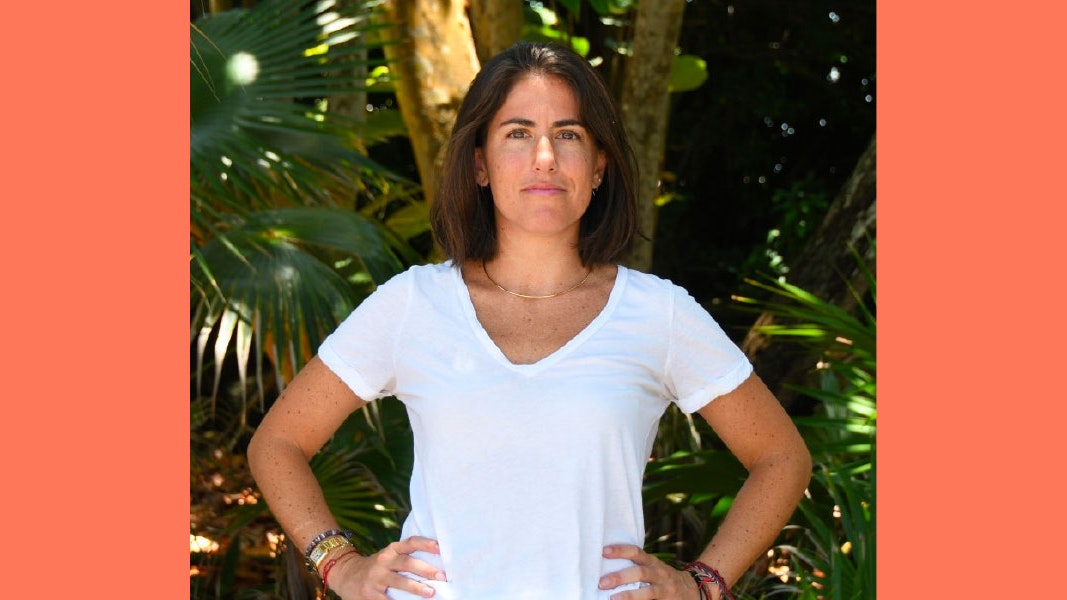 Let The River Run  (You have to listen to this version. The others on Spotify are subpar.) is probably my all-time favorite song ever written for two reasons: First, when I sing it, I sound exactly like Carly Simon, and I bet you would too. Carly has a voice that makes singing along so much fun because you can’t help but think, “Damn, should I audition for American Idol?” The second reason why I love that song is because it was written for Working Girl, one of the best movies ever made. The biggest (and, IMO, only) flaw in Working Girl is that it pits Tess against Katherine, as if Trask Industries can only seat one powerful female.

Eleven years before Working Girl was released in 1988, my father and one of his pregnant female colleagues were tasked with exploring the “issue of maternity leave for female lawyers” and then recommending a policy for the firm to adopt. They spent approximately three and a half months contacting law firms in Cleveland and across the country to collect information on firm policies regarding maternity leave. Only two firms had adopted a written policy, and many of the unwritten policies included two to three months without compensation.

Today, the policies are better, but not by much. Primary caregivers generally receive 16 weeks of paid leave, and secondary caregivers receive an average of 5 weeks, with some firms offering as little as three days.

This Women’s History Month, I started thinking about women in the workplace, wondering how far we’ve actually come, and remembering Working Girl and my dad’s personal story hit particularly close to home. Here are a few of the ponderings that have come up for me…

Only a month ago, Whitney Wolfe stood at NASDAQ as the youngest female founder to take a company public, with her baby on her hip. She joins 19 other female founders who have taken companies public, yet funding for women-led startups hit a 3-year low in 2020. We clearly still have a long way to go in reaching equitable distribution of capital.

In the past two years, the leading women of several companies, including Away, The Wing, Refinery 29, and Outdoor Voices, have come under serious pressure amid employee allegations of mismanagement, forcing these founders to step down. I followed these stories closely and oscillated between two very strong feelings: Is the secret to rising to the top treating your employees horribly and mishandling situations, or are women treated differently than their male counterparts who act the same way? The answer isn’t so cut and dry.

Let’s level-set here: One study found that women-owned businesses earn twice as much revenue per dollar invested as male-owned businesses do, but they don’t get the same investor attention. Only 2.6% of all venture capital invested in startups in 2019 went to women, and only 0.3% went to Black women. Studies show that this has less to do with misogyny and more about ingrained bias. Investors tend to back entrepreneurs with similar backgrounds, so the problem here also involves the presence of  women as VCs. The answer isn’t that women should get away with mismanagement and poor behavior; it’s that men need to be held to the same standards across the board. There’s reason to believe that this isn’t currently the case.

I have seen first hand how some male founders become successful despite misogynistic, irresponsible behavior that customers and funders would seemingly never put up with if it were a woman at the helm. Still, it’s not completely clear that gender is the determining factor of backlash, and we can point towards Adam Neumann and Travis Kalanick to demonstrate that. Furthermore, the types of companies that these women are starting are overwhelmingly consumer-focused. In today’s direct-to-consumer marketplace, people are seeking out brands they can personally relate to -- seeing the lead face behind that brand carries a lot of weight. On the contrary, predominantly B2B businesses, like health insurance or enterprise software don’t have the same pressure to be relatable. So, if leaders begin to present traits that consumers don’t want to admit are human -- we can talk about the societal pressure put on women to be likable, subservient, and docile another time -- then there is more likely going to be a public reckoning. Public reckonings drive press attention, and press attention continues perpetuating the cycle.

I come from a long ancestral line of powerful women and attended an all-girls school for fourteen years. No one ever told me that I could be anything I wanted to be; they didn’t need to, and I assumed that was the case by simply looking around. Turns out, I was extraordinarily lucky and I don’t take that lightly. Any success that I currently have I owe partly to the women who came before me that didn’t have the benefit of hindsight.

We’re just shy of the one-year mark since I founded Finch, and I can tell you I’ve loved this work more than anything else I’ve ever done despite the multiple mistakes I make on a weekly (daily?) basis. Humans are imperfect; we’re constantly messing up all the while judging and criticizing others for doing the same. I’m trying my best to recognize my blindspots, be compassionate about and aware of our team members’ needs, and hyper-ware of the potential gender, racial, and socioeconomic biases that I have and that exist within this industry. If we all lead with kindness and lend a hand to others interested in going down a similar path, maybe we can collectively start closing these gender gaps that continue to exist. That’s a small price to pay for leading a company you truly believe in.