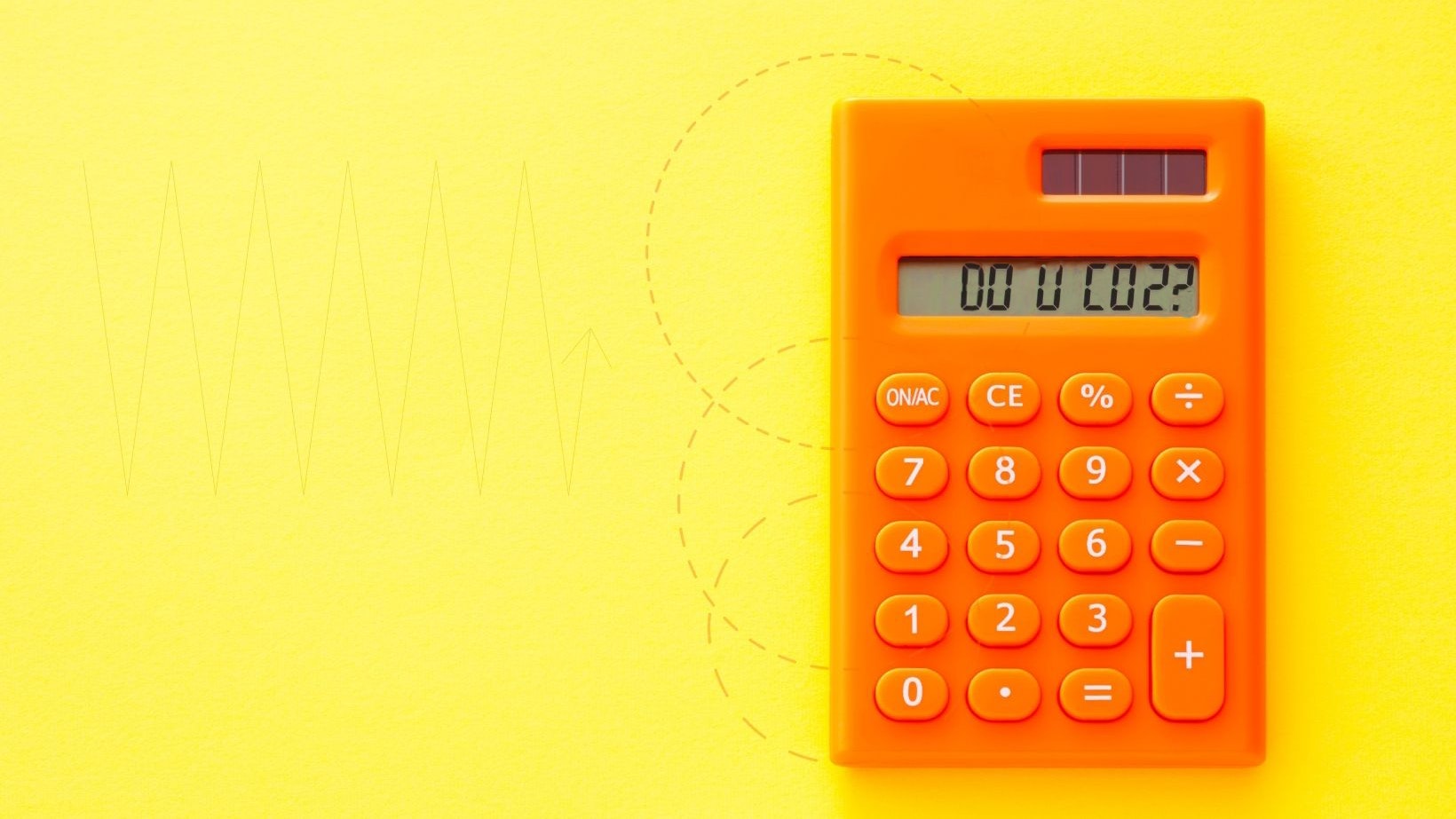 We’ve been hearing a lot of buzz around carbon footprints for the last few years. I want to take a trip down memory lane to share how this all started. But first, Pop Quiz time! Who first popularized the term “carbon footprint”?

If you guessed British Petroleum, you’re correct. Shocker, right? The same company responsible for Deepwater Horizon also ironically convinced lots of Americans that it’s their individual responsibility to reduce their own carbon footprint as a design to transfer blame from its increasing amount of heat-trapping carbon pollution. Two decades ago, BP teamed up with Ogilvy and Mather to launch “Beyond Petroleum” and released the world’s first carbon footprint calculator, which placed the onus on individual consumers to shift attention away from the corporates who are heavily dependent on the extraction of fossil fuels. By the way, since 1988, 100 fossil fuel companies have produced roughly 70% of industrial greenhouse gas emissions. Since that infamous marketing campaign, dozens of carbon footprint calculators have become mainstream, including from the EPA, The Nature Conservancy, and the newest app VYVE, backed by — you guessed it — BP.

So what is a personal carbon footprint? A carbon footprint is the total amount of greenhouse gases (including carbon dioxide, methane and other potent global warmers) that are generated by our actions. Our daily activities, like watching Mare of Easttown, washing jeans, and throwing away our single-use oat-milk latte cups all cause emissions, and these together make up a household’s carbon footprint. Most calculators measure three areas: home energy, transportation, and waste. Worth noting that the point of these is to take control over our daily actions, but even these are heavily dependent on the energy grid in your region, public transit availability, recycling facilities, and more. These calculators aren’t generally advanced enough to understand the nuances of real meaningful changes via simple swaps and education. When we know more, we take control and can make our own decisions as opposed to feeling guilty every time we get in the car and drive to work even though there’s no other option.

As someone who just started a company that allows people to better understand their individual impact, I’m obviously not in the camp who thinks acting responsibly as an individual is a waste of time. If you believe that your individual impact won’t ever make a difference, the two most obvious options to me are:

Like all things environmentally-related, it’s not black and white and there’s value to both taking personal accountability and understanding where those limitations are and, thus, where large-scale policy changes need to step in. In one of my favorite podcasts How to Save a Planet, Ayana and Alex break down the value of individual versus systemic policy-based change regarding climate change. The answer is not an ‘either/or’, but rather a ‘both/and’.

Essentially, if you’re in New York City like I am right now and need air-conditioning to not melt, or if you commute to work on a path that doesn’t have a good public transit infrastructure, you’re actively participating in a system that you can’t really control. On top of this, even if we could control all of it on our own, our individual impact is miniscule. Greenhouse gases are coming from six different kinds of sectors in the economy. Electricity production, simply burning fossil gas and coal to keep our lights on, is about a quarter of the problem. The next sector is food, agriculture and land-use, which means clearing more land to grow more food leads to deforestation. Then there’s buildings (cement accounts for 8%! Who knew?), transportation, and other “industry”-focused impact. Here are the numbers, thanks to Alex and Ayana who did the math for us: Americans emit an average of 16 tons of greenhouse gases per person. Overall global emissions are 50 billion tons, and the global average per capita is 4.8, only slightly larger than a quarter of the American footprint. So...the average American’s contribution to the total global problem is .0000000003. That’s 9 zero’s; count ‘em. Statistically, that rounds to zero. While this may be daunting to those of us who try hard to minimize our footprint, there’s something comforting about the fact that if the overall system changes (eg. renewable grid shifts), the average American impact will significantly decrease without any type of behavior change.

We’re not off the hook as individual contributors. While our individual impact may be negligible, our collective impact is not something to ignore. My sister once convinced my mom to take us to a Puff Daddy & The Family concert when I was in third grade. Right around the time that Lil’ Kim started treating the microphone stand as a prop singing “Don’t Stop What You’re Doing,” my mom made us leave. When we left, the arena looked exactly the same, and our absence was negligible. If there had been a lot of 8 and 12 year-olds in the audience whose parents had been similarly tricked, the change in audience would have been palpable.

The other reason we love individual contributions is that they allow us to keep the climate crisis top of mind so that when it’s time to vote for elected officials, we can align our actions with our ethos. It’s also an incredibly important way to influence other people by sending a strong message to our peers and elected officials that this is what people want, and this is the responsible way to live. If gamification and measuring impact makes that easier, we’re all about it and would recommend Joro as a start. Finch is tackling this in the way we think about small daily actions, including the idea that when we shop, that can incite larger changes. If you stick with us and continue to learn long-lasting tips and tricks as well as some of the challenges and opportunities with systemic change, BP’s going to really need to step up their marketing game.