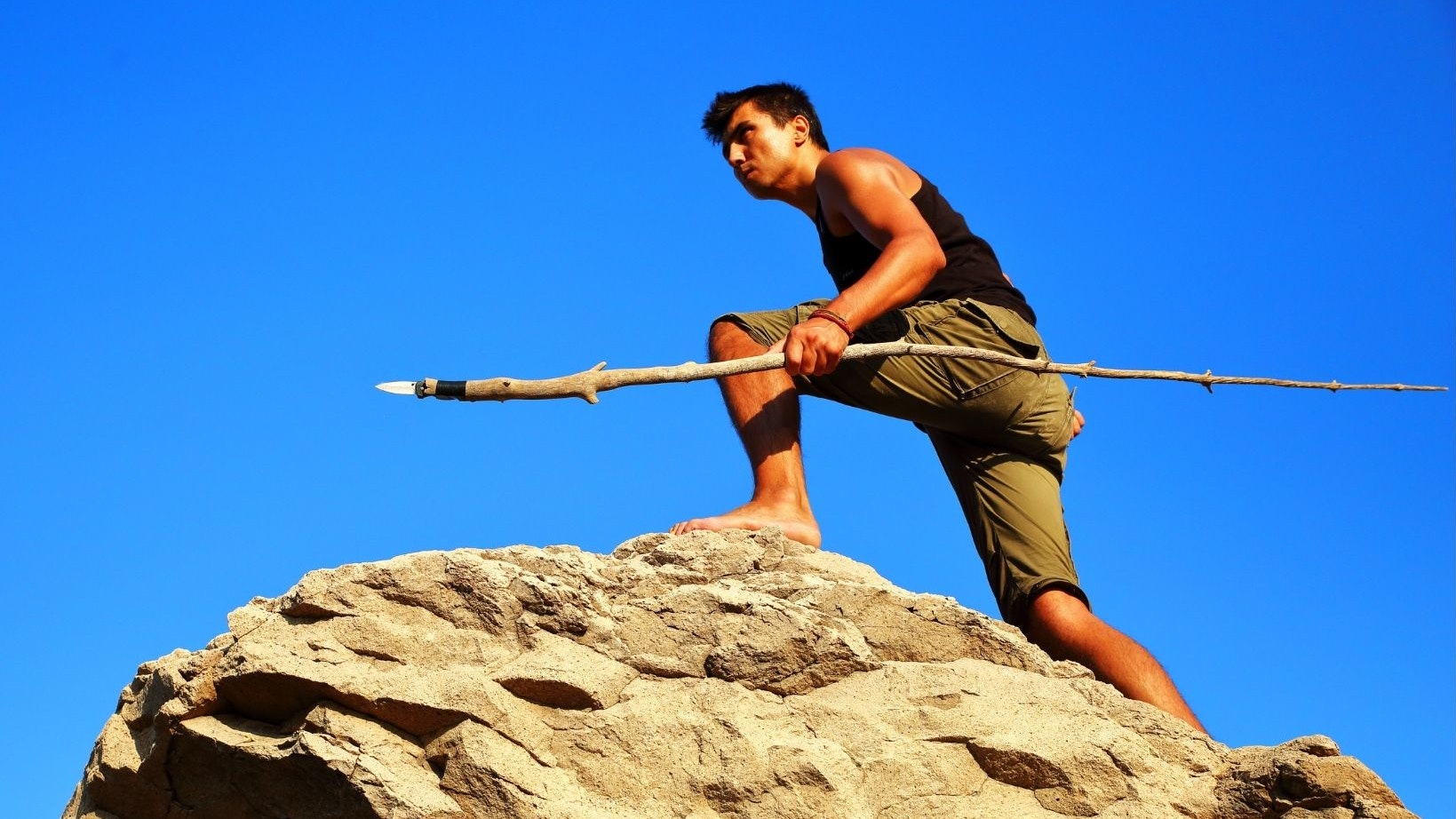 Come on in! After more than a year gearing up for another season of intense gameplay in the Mamanuca Islands in Fiji, the long-awaited ‘Survivor’ 42 premiered on Wednesday, March 9. Whether you’ve been watching ‘Survivor’ since you were in diapers or had no idea this wild, yet wonderful TV show was still on the air, the truth is that amidst the epic challenges, twists, and advantages is a vivid picture of how reliant on and interconnected we are with the environment. The biggest twist of all, of course, is climate change. Even in this game where fire represents your life, we definitely don’t want it getting any hotter.

Let’s first get the tropical elephant out of the room. ‘Survivor’ spent its first 32 seasons in different locations, but this premiere was the 5th season in Fiji. Small island nations, like Fiji, however, are under the most severe threat of climate change, battling sea-level rise, droughts, and coastal erosion. Most importantly, the folks living in Small Island Developing Nations (often shortened in policy work to SIDS) experience the onslaught of this climate-related devastation in real time. Many of them have or will eventually be forced to leave their homes as a result – we went into more detail on climate refugees here.

While we’re focusing on how climate change might affect gameplay, we have to remember that the people who actually live in these areas don’t have the luxury of getting med-evacuated off the island the second they come down with heat stroke. Playing the game of ‘Survivor’ might be challenging, but it comes with protection, privilege, and the potential of a massive payday. In reality, SIDS arguably suffer as much if not more than anywhere else in the world from the effects of climate change, yet they are collectively responsible for less than 1% of global greenhouse gas emissions.

The Challenge Is On

Executive Producer Jeff Probst once said that he hopes ‘Survivor’ will stay in its current Fiji location forever. On his fondness for Fiji, Probst mentioned, “There are not many places we can go for lots of reasons - the economy, population, political unrest, and weather patterns.” What Probst isn’t saying is that potentially dangerous storms make Fiji an incredibly risky place to continue filming, but they also come with a level of danger that ‘Survivor’ fans are looking for…right? What’s a better plot twist than a cyclone blowing through the Mamanuca Islands? If Jeff is hoping for the show to continue in Fiji, he needs to consider how climate change is impacting the game and all of its components.

Looking ahead, what will players have to outwit, outlast, and outplay when it comes to climate change?

SIDS have small landmass, but are large ocean states with marine resources and biodiversity that are highly exposed to the warming of oceans. Many islands like Fiji will struggle with coastal erosion, which means that saltwater will inundate freshwater aquifers. In other words, these nations may run out of fresh water before they run out of land. These contestants might have an increasingly difficult time finding clean, potable water.

Contestants typically have to compete for resources such as fire-making materials and fishing gear to forage for their own food. As the Fiji waters heat up, fish become more vulnerable to parasites and diseases, and their gills are often clogged by algal blooms, which are more common in warmer waters. Lack of food can push people to their mental and emotional limits.

Beyond sea level rise, tropical cyclones and marine heatwaves are of particular concern since human communities are located in coastal zones. These contestants are going to get through a lot more rainy, freezing cold nights when they’re already in a lot of physical pain from their challenges.

The show takes place on the beachfront and contestants rely on local plants to create shelter. If you don’t have a solid structure, the chances of getting very wet and/or heatstroke is significantly higher.

All of these signs point towards the competition getting significantly more intense as climate change worsens. Standing in the middle of the beach with no shade trying to balance on a beam in the middle of a strong wind gust with no food or clean water seems like enough of a challenge to me.

For a show that first aired in 2000, it’s no shocker that ‘Survivor’s relationship with the natural environment has been a bit of a yo-yo. When the show first launched, environmental groups lauded producers for creating the opportunity for people to learn more about living outside the bounds of modern Western society in such a high-profile series. Early on, the series promoted its “leave no trace” mantra and the environmental impacts appeared to be minimal. In 2001, however, the Kenya series revealed a different story – the presence of heavy commercial trucks and hundreds of workers scared away native species and negatively impacted vegetation, leaving local authorities initially skeptical about hosting.

Over the past 20 years, the show has stepped up as a more responsible environmental actor. We tried to find out more of the specifics of how producing a series like ‘Survivor’ impacts the local communities and natural environment in which it is filmed, but unfortunately couldn’t find any hard numbers. We’ll suffice it to say that all signs point to these film sets having few long-term negative effects.

Stay Tuned for Scenes From Our Next Episode

‘Survivor’ has a beautiful way of making the challenges we face as a society feel real and relatable – from giving a platform for Black contestants to discuss the ways systemic oppression and injustice affects their daily lives both in and out of the game to listening to players’ requests to drop the “guys” from Probst’s signature pre-challenge call.

We could argue that an area struck by two cyclones in the past two years, from which nearly 2,000 local people had to flee, may not be the best setting to bring a huge cast and crew who would consume the limited local resources still remaining. That said, we also find this to be an incredible opportunity for ‘Survivor’ to make the undeniable impacts of climate change tangible for its massive, binge-watching audience. We think that’s a good reason to tune into a show about surviving on an island with more natural obstacles than ever before.

If you’re so inclined to support those working towards adaptation efforts in SIDS, we suggest learning more about Islands First and AOSIS.