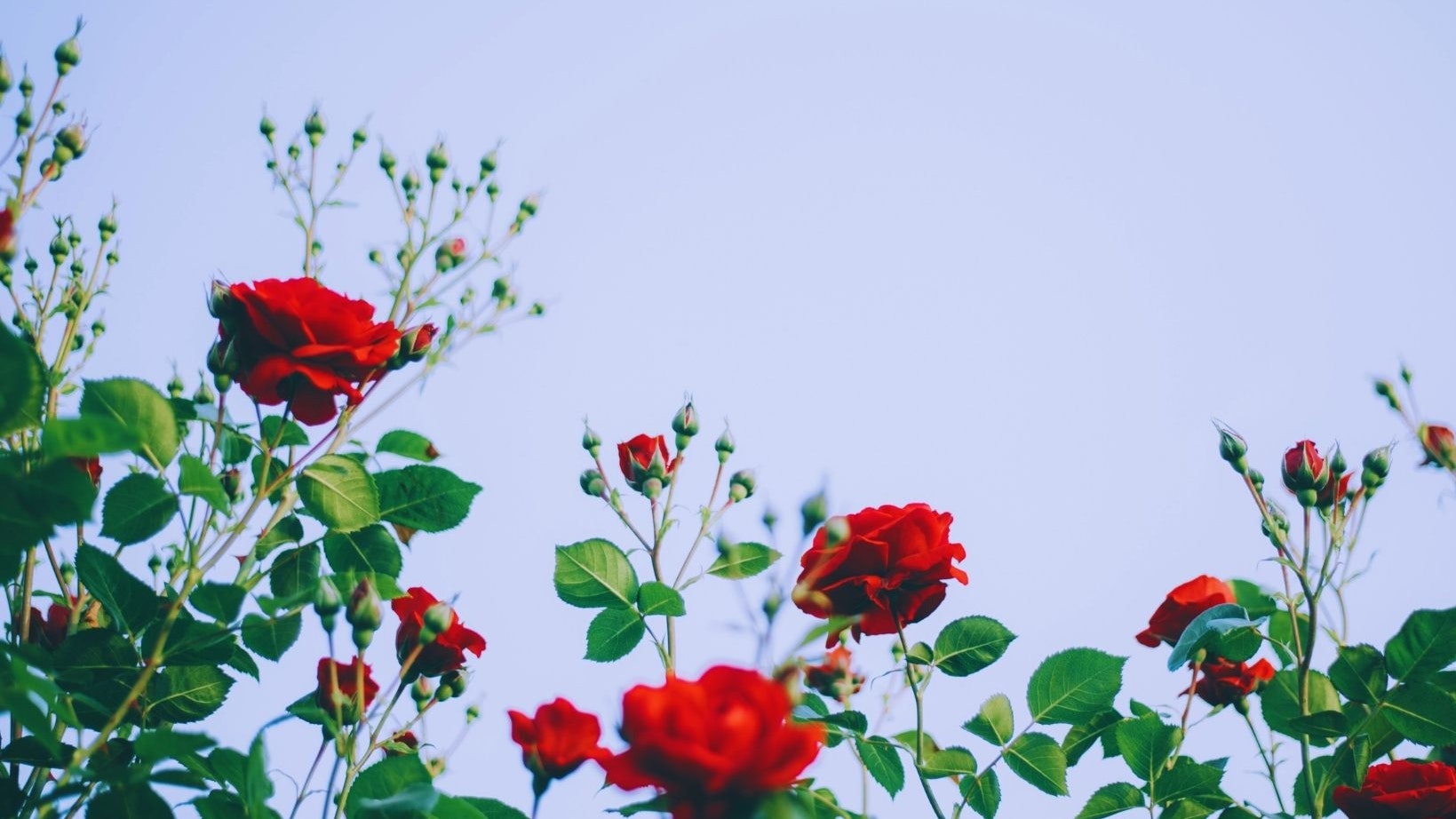 When we think of roses, many of us immediately jump to romance. And, as Gertrude Stein once wrote, “a rose is a rose is a rose.” In the case of the roses most of us get on Valentine’s Day, however, there’s more going on than meets the eye. What we don’t see is the sheer amount of energy, packaging, and landfill waste that comes from all of our not-so-rosie bouquets.

Americans buy a ton of cut flowers every year and 80% of them are imported, mostly from Colombia, which shipped about 4 billion cut flowers to the U.S. in 2018 alone. Most of those flowers – especially the ones coming from Colombia – are roses and the majority of them are bought during the six-week lead-up to Valentine’s Day every year. In fact, Americans buy more than seven times more flowers from Colombia than they do Big Macs on average each year. Who knew that roses are more American than hamburgers?

You may be wondering, are roses bad for the environment? What’s the big deal? Roses must be better for the environment than most things we buy since they come straight from the earth, right? Like most things sustainability-related, it’s not so simple. While we’re not going to spend any time in this post comparing the environmental impacts of cut flowers to that of other potential Valentine’s Day gifts, we are going to dig into the environmental toll that those bright-red bouquets have on the planet…and why it’s so significant.

Where it all began

So, why are most of America’s Valentine’s Day roses grown in Colombia? This is in large part thanks to the 1991 Andean Trade Preference Act, a free-trade agreement instituted by the U.S. in an attempt to disrupt cocaine trafficking. As a result, the cut flower industry has cropped up in places previously run amok by violence associated with the illegal drug trade – a lucrative and beneficial change for some communities in Colombia.

Since that agreement was passed, the number of roses grown and sold in the U.S. decreased dramatically from 545 million roses in 1991 to 28 million in 2015. While growing roses in Colombia’s year-round warmer climate may be more sustainable than growing roses in California year round (where wintertime growing requires much more energy), it hasn’t been good news for the environment every step of the way. Most notably because, after roses are grown and picked, they must be packaged, refrigerated, and transported.

Shipping delicate things around the world requires a lot of careful packaging and our Valentine’s Day roses are no exception. After being cut, roses are carefully packaged in clear plastic and cardboard boxes that are often color-coded based on their final destination. From the time they’re cut to the time they’re sold at that final destination, the roses must also be refrigerated – usually to less than 40 degrees – to maintain their freshness and quality. The problem with this refrigeration requirement is that temperature control requires a ton of energy. In fact, cooling is set to become one of the top drivers of global electricity consumption in the next three decades.

As we’ve learned, energy use is deeply tied to water consumption because of the water-energy nexus, which basically means that generating energy requires water, while cleaning, collecting, and moving water requires energy. Energy use is also deeply tied to the release of greenhouse gases since about 60% of America’s energy generation still comes from non-renewable sources like coal and fossil fuels. While the energy mix is a bit better in Colombia, where about 70-80% of energy comes from renewable hydroelectric dams, it’s still not tipping the scale.

Once the Colombian roses are properly refrigerated, they’re packed onto planes with other flowers and shipped around the world. In the three weeks leading up to Valentine’s Day, 30 cargo jets packed with over one million flowers each will fly between Colombia and Miami every single day.

Aviation is responsible for about 2.5% of global CO2e emissions and, mile for mile, air travel is the most environmentally-damaging way to move goods from place to place. Did you know that the emissions from one round-trip flight from Bogota to Miami can melt about 28.4 square feet of Arctic sea ice? That means those flights between Colombia and Miami stuffed with all of our romantic roses in the three weeks leading up to Valentine’s Day could be responsible for melting nearly 18,000 square feet of Arctic sea ice. On top of that, 174 million people in the world go about their daily lives emitting fewer greenhouse gasses every year than one of those round-trip flights emits during its eight-or-so hours in the air. Sounds pretty indulgent… and not in a romantic way.

Once those roses land in Miami, they’re arranged into bouquets and loaded onto refrigerated trucks to be delivered all throughout the country. While mile for mile, trucking goods is less environmentally impactful than shipping them via cargo plane, the temperature control requirement for flowers adds more emissions to every step of the process. Extra fuel is required to keep refrigerated trucks cool and refrigerant leakage can cause ozone depletion. Sure, there’s a lot of investment right now in climate-smart, solar-powered refrigerated trailers, but these aren’t available at scale…yet. So, temperature control in a refrigerated truck is responsible for about 40% of the total carbon dioxide emissions associated with that rose-carrying truck’s journey.

One Person’s Trash is Another Person’s Compost

Despite the environmental drawbacks of the flower’s journey, giving a rose or twelve on V Day is still the norm. But, after a few weeks go by, those once-fresh bouquets might not be looking so bright and cheery anymore. Enter: the trash can. Yup – after all that, we inevitably throw our lovely flowers in the trash where they release methane, a greenhouse gas 28 times more potent than carbon dioxide. Yikes.

However, for those of us who are lucky enough to have compost in our backyards or accessible industrial compost bins in our neighborhoods, it’s not all bad news. If you properly compost your roses after they’ve wilted, you can contribute to a system that sequesters carbon, prevents erosion, and deposits much-needed nutrients into our soil to support agricultural growth.  Unfortunately, that nutrient-rich soil will likely never make the return flight back to Colombia.

Should we give up roses?

If you’re set on buying flowers for your cutie, we recommend avoiding the “commodity flowers” at the grocery store – those are usually the ones that are flown thousands of miles before they land on the shelf. Instead, visit a local florist and ask what’s in season in your region. And, once those Valentine’s Day flowers have wilted, make sure they end up in a compost bin.

If you’re not the flower-giving type, but still want to treat your sweet, check out our Gift Guide for an “Eco-Friendly” Valentine’s Day.