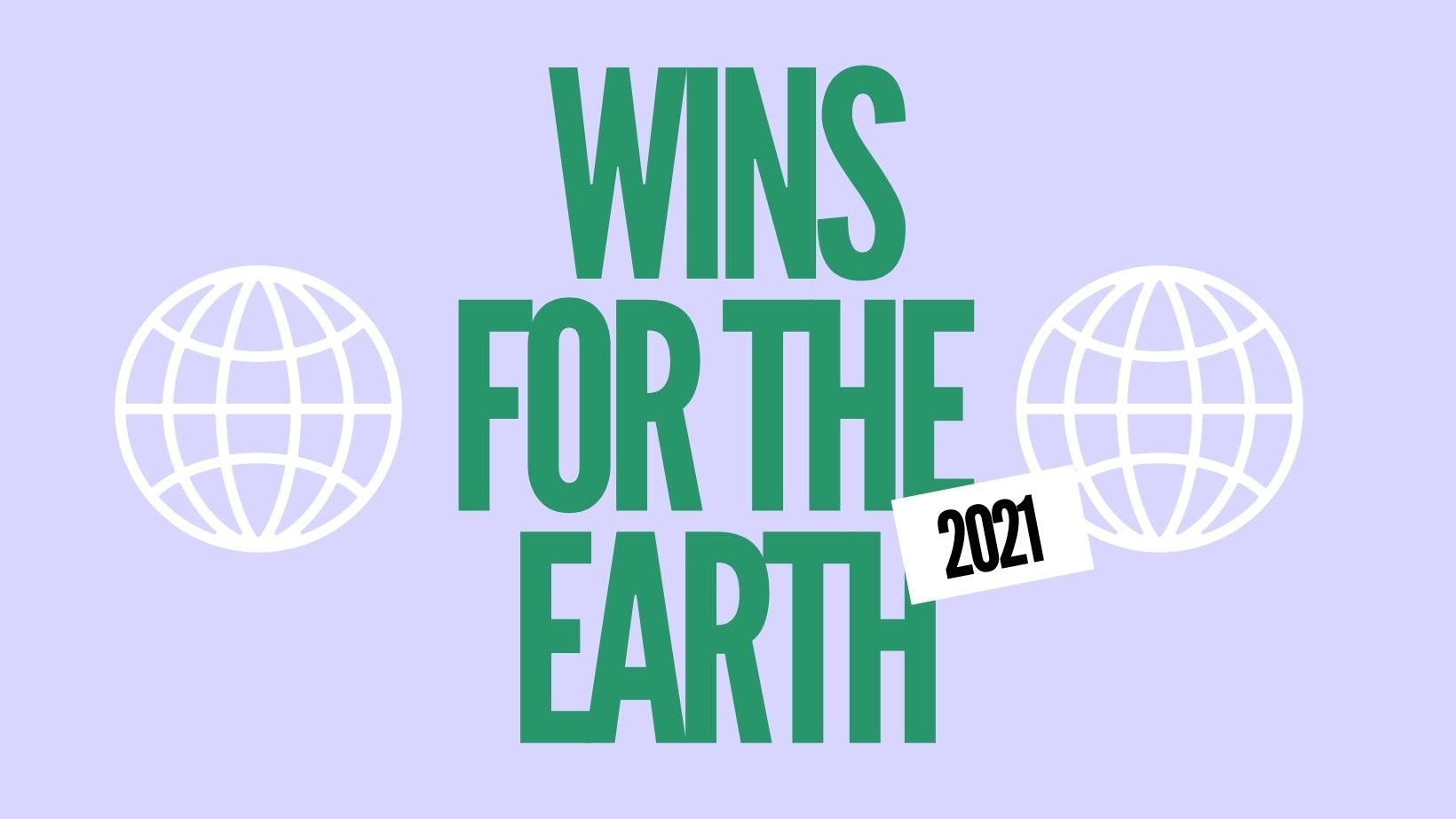 Say it with us now: “nature is healing.”

We will be the first to admit it – the past year has been a rollercoaster. There’s been some good, some bad, and everything in between. Vaccines became available in the United States, then boosters, then a brief glimmer of hope, and now Omicron. There was an attempted government coup, attacks on reproductive justice, and many other frightening threats on our social liberties – all of which reflect the same systemic barriers that have seemed to slow climate policy and action despite wildfires in the West, power outages in the South, and other environmental tear-jerkers.

We’re all familiar with the doom and gloom that prevails every time we turn on the news. This is all heavy stuff… so we’re choosing to turn the channel and remember that it hasn’t been all bad. There have been some pretty great sustainability wins in the past twelve months. It’s time to take a break to focus on what is truly good. Suspend this moment in time, join us in looking back at all the beautiful sustainability wins we saw in 2021, and take the 5 minutes to read this blog, rose-colored glasses on. 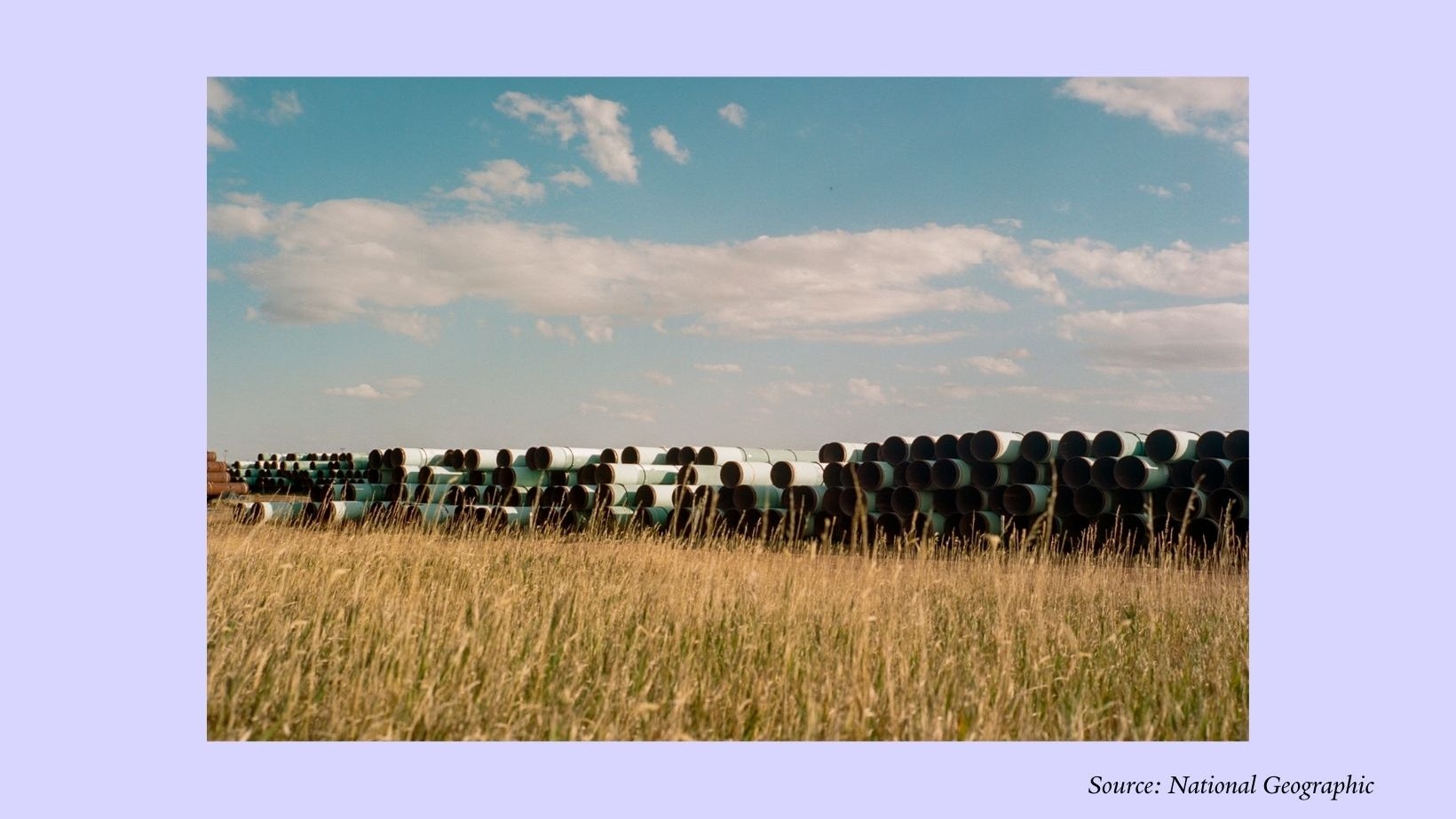 In January 2021, the Biden administration revoked the Keystone XL’s pipeline permits, saying that its continued construction was in conflict with the administration’s economic and climate initiatives. The pipeline was first proposed in 2018 and was planned to carry 800,000 barrels of oil daily from Alberta to the Texas Gulf Coast, threatening wildlife, communities, and the planet with possible spills and fossil fuel emissions along the way. This win is part of greater Indigenous resistance efforts for climate justice. In the past decade, Indigenous resistance in the United States and Canada has halted or delayed greenhouse gas emission pollution that could’ve accounted for up to 25% of total emissions annually. Take that, oil and gas! 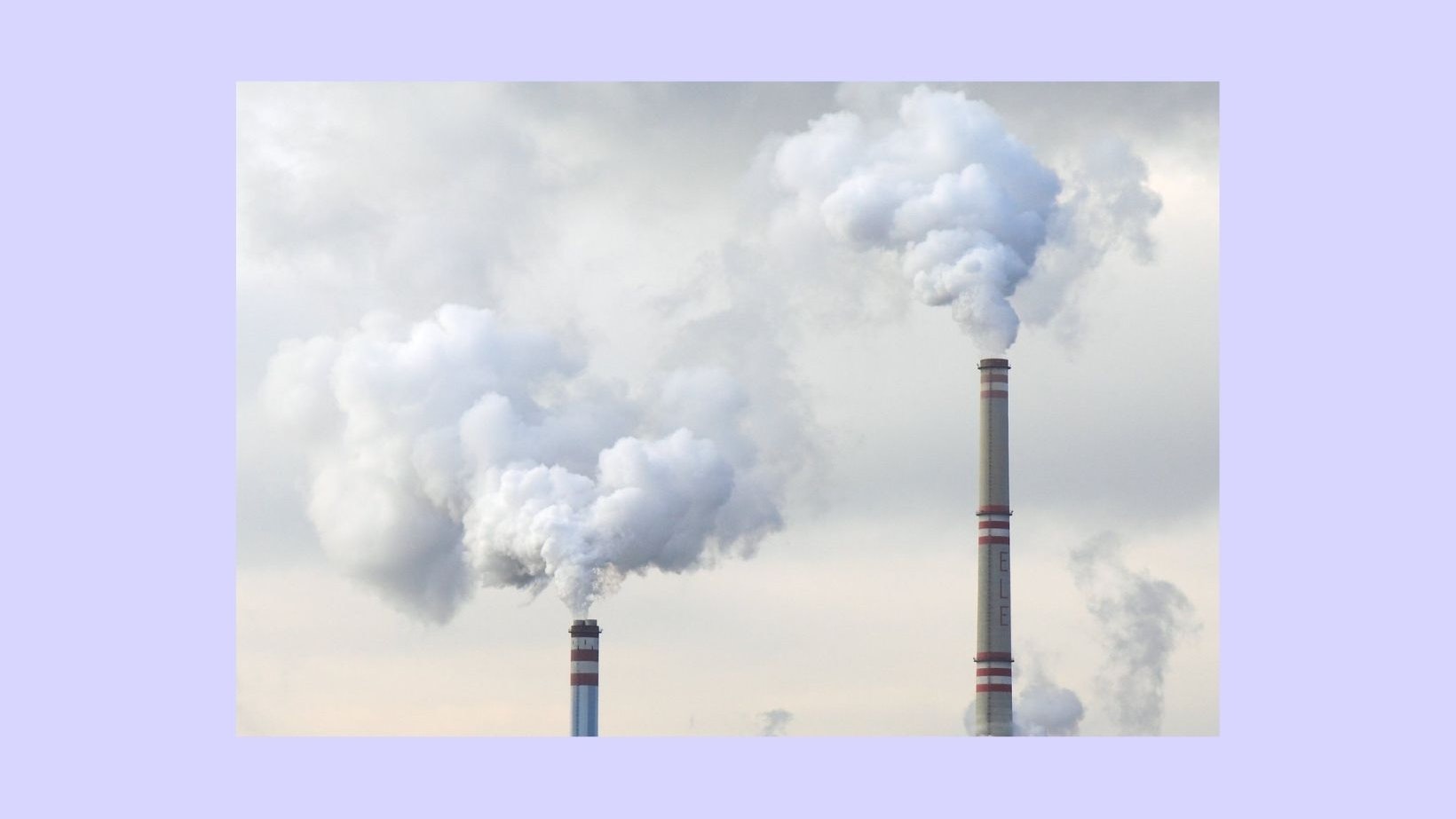 At the United Nations climate summit in November 2021, 23 countries signed on to a pact to stop building and issuing new coal plants in order to shift towards a coal-free world. Signees included some of the world’s top 20 power-generating countries, including Poland, Indonesia, South Korea, Vietnam, and Ukraine (Okay, yes, the United States did not sign on. But, are you surprised?). This is huge, as coal is the single biggest source of carbon dioxide emissions globally. In the words of Alok Sharna, President for COP26 and a Minister of State at the Cabinet Office of Britain, "the end of coal is in sight." Ding dong, coal is (almost) dead! 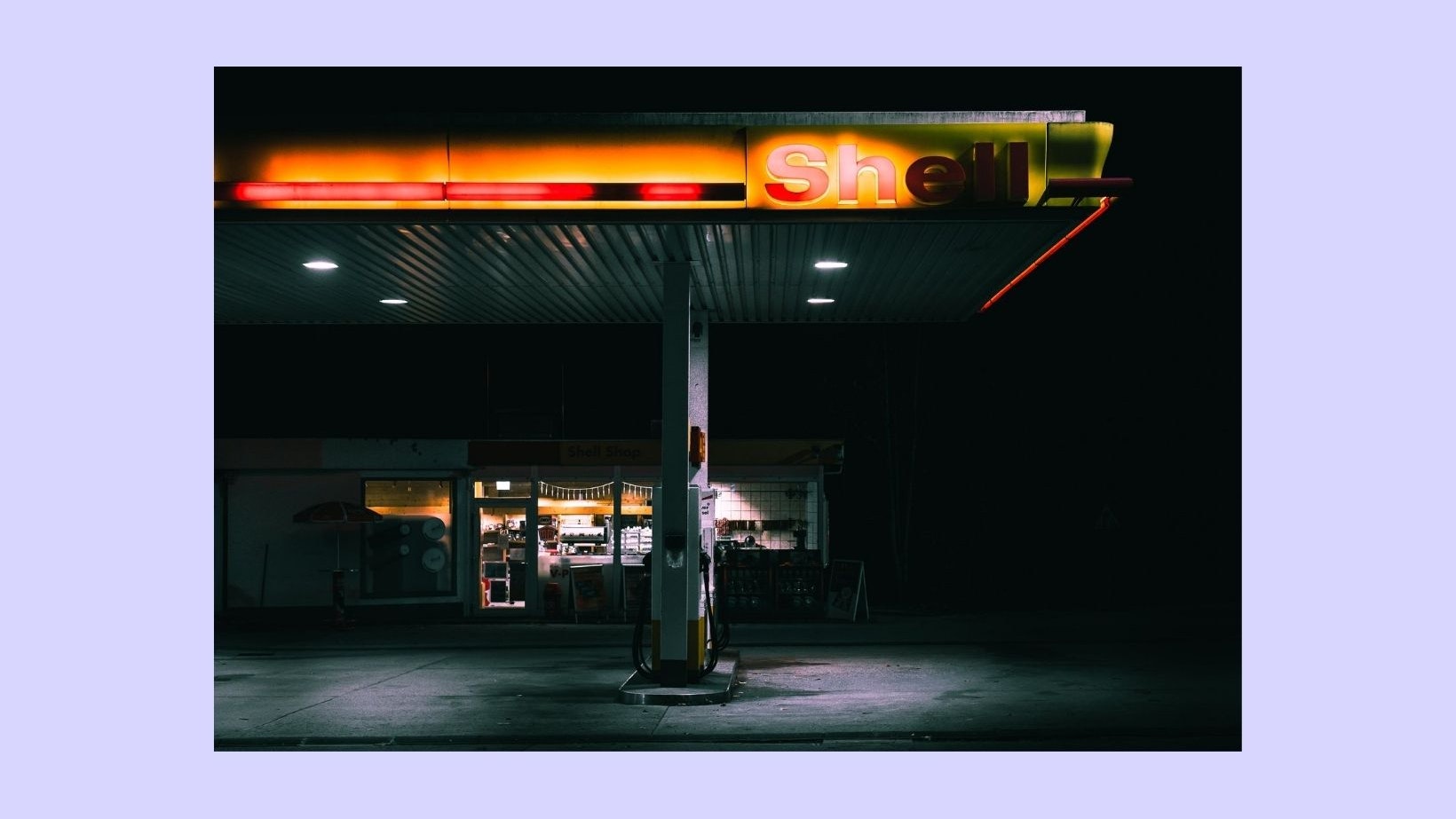 In a landmark case against Royal Dutch Shell, the oil and gas company was ordered to reduce its emissions by 45% in the next decade. Take this with a grain of salt – Shell has appealed the case and is fighting to keep up its current rate of emissions. Shell claims that it’s doing the work under the guise of its current strategy to reduce its carbon "intensity" at slower rates. It’s a bummer that they want to avoid listening to science and won’t heed the Intergovernmental Panel on Climate Change’s warnings that we must limit global warming to 1.5 degrees Celsius. Still, the fact that there was a ruling in favor of the planet in a lawsuit filed by Friends of the Earth Netherlands is a win we’ll celebrate. Also, if you haven't seen climate activist Lauren MacDonald absolutely roast Shell's CEO, Ben van Beauden, during this year’s TED Countdown Conference, then we are pleased to kindly provide you with the link here. Boom, baby. 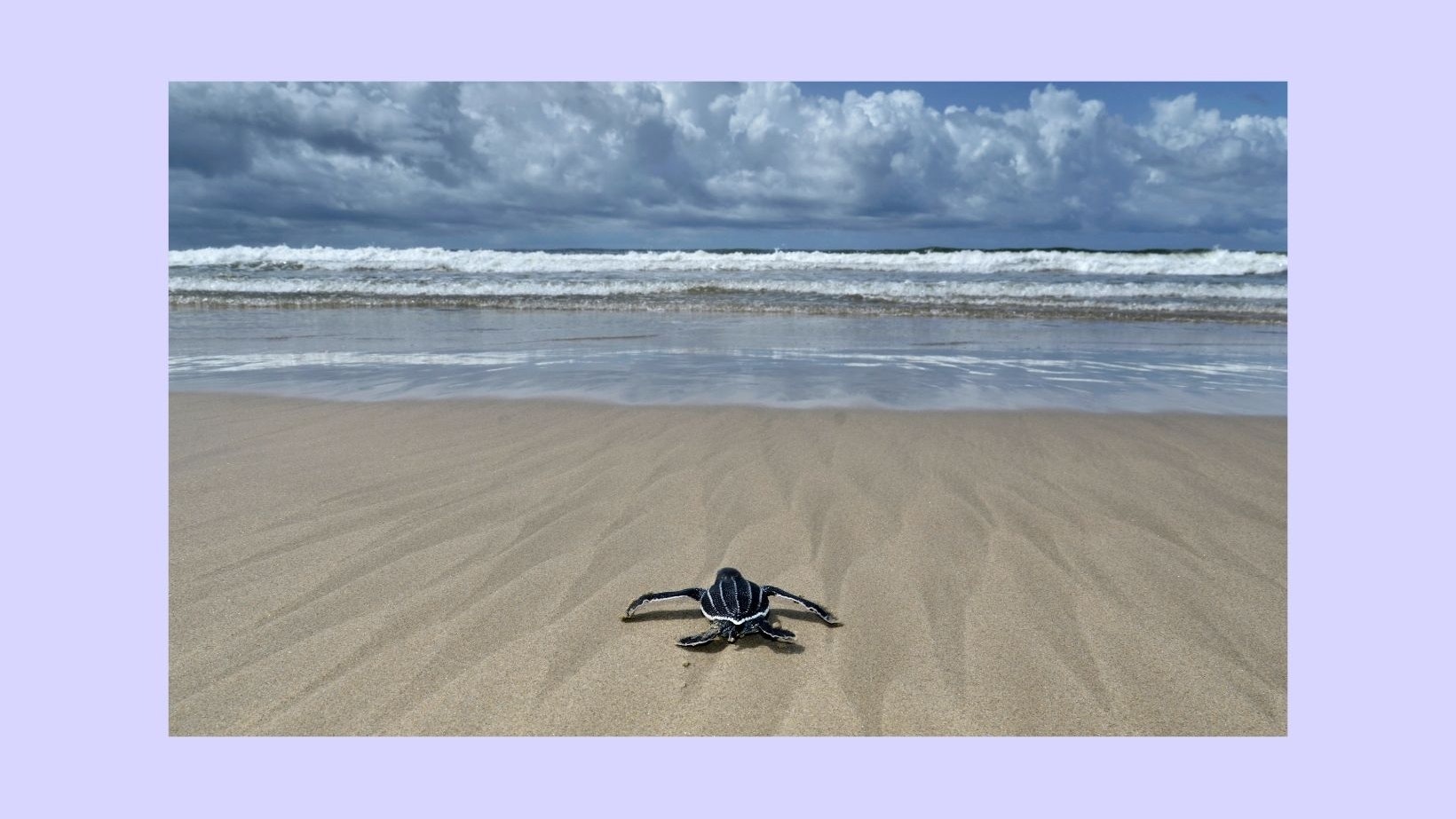 Leatherback turtles are one of the most endangered creatures on Earth – a big reason for this is that they are often accidentally caught by industrial fishing nets. Since many humans spent 2021 in quarantine from the COVID-19 pandemic (or at least with increased travel restrictions in place), beaches in Thailand are more deserted than they have been in recent years, so turtles have been able to safely swim back to shore. Koo-koo-ka-choo. Between October 2020 and February 2021, 18 nests of leatherback turtles were found in Phuket. This is a sign that if we change our behavior, we can protect some of the world’s most endangered species and bolster biodiversity. It is presumed that the turtles will once again be pushed off beaches as travel turns to pre-pandemic levels, but who’s to say. It’s a win in our book. As Crush would say, “You never really know, but when they know, you’ll know. You know?” 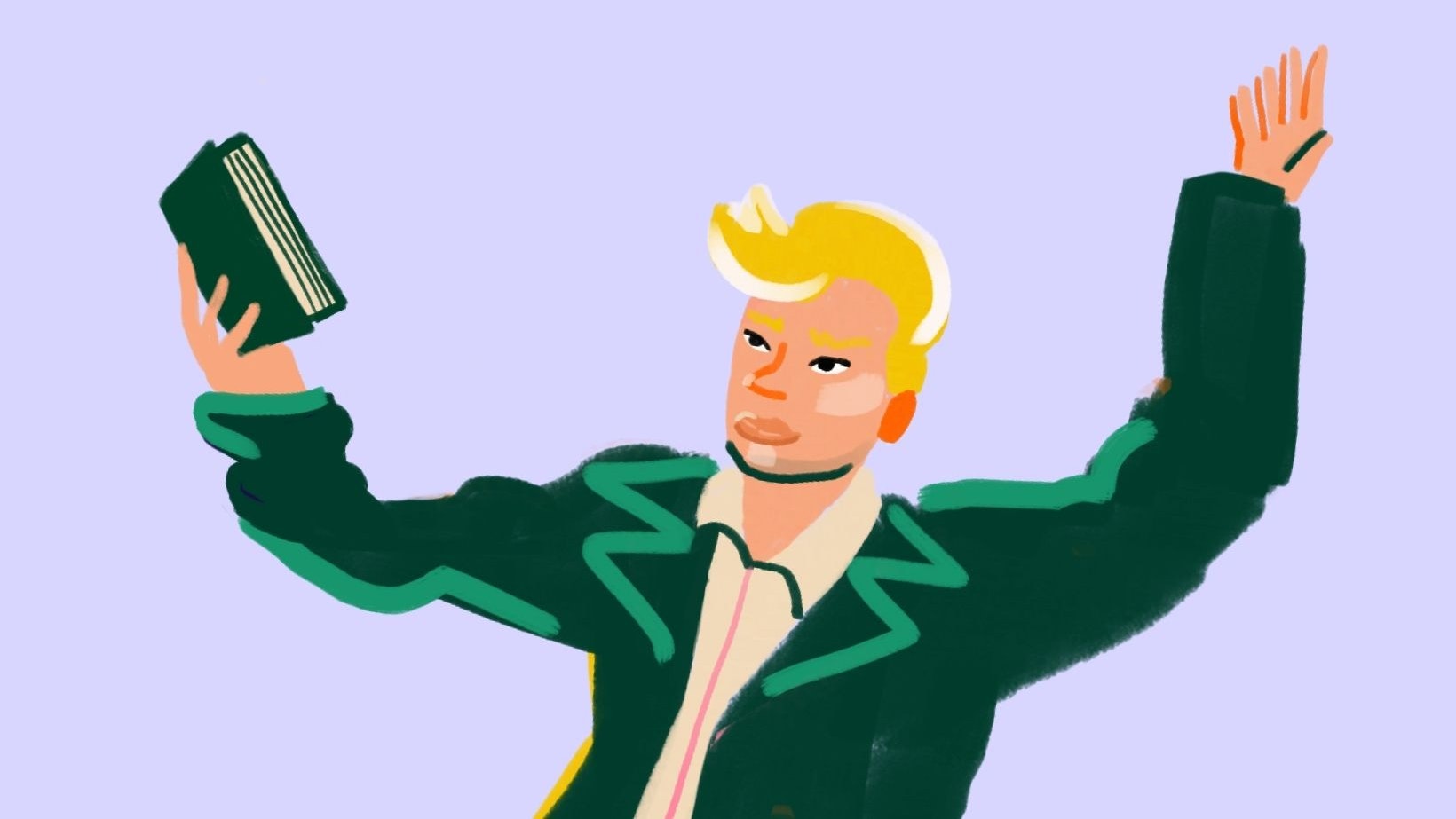 We – the Finch team and our whole community – are all part of the growing movement to make our planet more sustainable. By taking the time to read this blog, our 18,000 readers, who hail from nearly 100 different countries, made a commitment to learn more about sustainability, make more informed choices, and push back on the climate change nay-sayers and economy-first thinkers. That feels to us like the biggest win of all – thank you for doing your part.