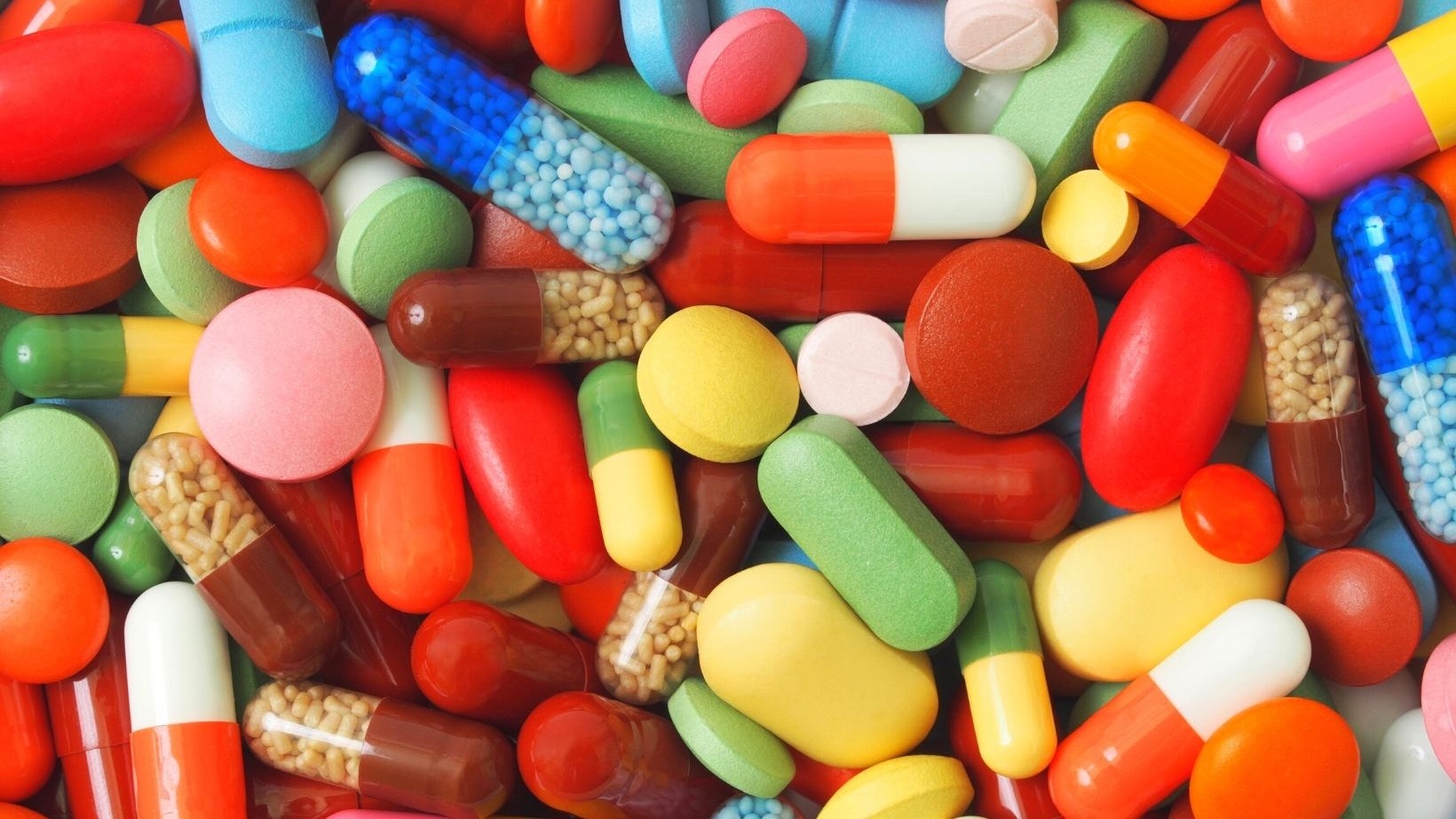 When we hear about medication, it’s often about issues of health, access, cost, legislation, and Big Pharma. Because we normally stop thinking about medication once it’s done its job to alleviate our pain, keep us safe, or hopefully make us feel better, we don’t usually think of where it goes when it’s flushed out of our systems and down the...toilet. Like with most things related to waste, it’s easy to assume that once it’s out of sight, it’s out of mind.

We’re challenging the idea that what is whisked away doesn’t matter. So, what are the environmental impacts of medication? How is it ending up in our water treatment centers, and ultimately our waterways? And what does this mean for us as people?

TIME TO POP THAT KNOWLEDGE PILL

First, let’s define what we’re talking about when we say ‘medication’. When we say medication, we’re referring to Western prescription drugs or over-the-counter medicines to treat aches and pains, and not homeopathic remedies.

In 2018, Americans spent about $360 billion on prescription drugs and that number has already risen to over $600 billion in 2021 so far. Approximately 60% of Americans take prescription drugs and that number is increasing at an alarming rate. Have a headache? Take ibuprofen. Caught a case of strep throat from that sniffly little kid? Antibiotics it is. Trying to prevent pregnancy or regulate hormones? Oral contraceptives, like birth control, are an option. How then are ibuprofen, antibiotics, and birth control affecting our planet?

The way our bodies break down drugs varies by drug type and a person’s physical composition. However, for many drugs, about 90% is metabolized, meaning broken down, used, and/or processed, by your body. For other drugs, the level of metabolization can be significantly lower. For example, only 10% of antibiotics are metabolized...meaning that 90% passes through you. The undigested drugs exit the body through waste (think: toilet to waterway pipeline) or through sweat (think: shower to waterway pipeline). It’s gotta go somewhere.

While this is part of the equation, a lot of medications are also getting into our waterways through disposal. Somehow, there is a notion that it is safe and practical to flush unused or unwanted medications down the toilet. In fact, a 2009 survey found that 35% of people have washed their medication down the sink and 54% of people have flushed them down the toilet. We’re not sure who is responsible for this common disposal technique, but we’re ready to call Mythbusters.

What’s more? It’s not just human pharmaceutical use that’s whisking meds into the environment. Enter Big Agriculture. As a result of the increasing demand for animal protein in countries experiencing economic development, more pressure is being placed on factory farms to turn out more meat, faster and for less money. When industrial barns are packed to the brim with livestock, they are also most often packed with poor conditions, disease, and disturbed development. To keep rates of infection down without increasing space and humane practices, factory farms have turned to providing continuous courses of antibiotics to livestock and chickens. This results in antibiotic residues in animal products, including meat, as well as milk and eggs available for human consumption. Annually, two trillion pounds of animal waste is created and stored in open ponds, then often applied as fertilizer. The waste is full of antibiotic residues (among other chemicals), and when applied to fields, it is either absorbed by the cropland or runs off into nearby waterways. Meaning, we end up consuming antibiotic residue as a result of industrial agriculture, ultimately spreading them around further.

MORE THAN JUST FISH IN THE WATER

Ok, so we now know that medications are getting into the environment. In fact, a 2000 study found measurable amounts of medications in 80% of water samples drawn from a network of waterways across the United States. And, in 2008, the Associated Press uncovered test results that indicated detectable levels of pharmaceuticals in the water supplies for 41 million Americans.

How? Let’s review how water from our toilets gets let back into the environment. Wastewater enters a treatment plant and is cleaned by adding chemicals to the water, skimming out the solids and filtering out contaminants. Even when wastewater is treated, however, treatment plants are not designed to treat pharmaceuticals and fail more often than they succeed in doing so. In fact, a 2013 review of urban wastewater treatment plants found that out of 63 different commonly used pharmaceuticals entering wastewater treatment, a majority of drugs were removed at a rate lower than 75%. This means that the “cleaned” water exiting treatment often still has amounts of mediations in it… and this is harming aquatic life. A 2011 study found that wild fish downstream from pharmaceutical manufacturing facilities showed signs of endocrine disruption, developing both male and female sex organs likely because of exposure to waste. The U.S. Geological Survey conducted a study that found the same issues downstream of wastewater treatment plants. Lastly, a study in Environmental Science & Technology noted the rapid bioaccumulation of pharmaceuticals in fish — bioaccumulation essentially means that those pharmaceuticals could eventually be consumed when the fish are eaten and transferred to higher trophic species, like humans. That’s not ideal because these fish also showed signs of neurotoxicity.

What does this mean for people? Thus far, there is not sufficient data to evaluate the impact of pharmaceutical residues in drinking water on humans. This is because these studies are extremely difficult to conduct — exposure levels are very low, and there are multitudes of drugs in the water. However, just because chemicals are acutely safe in low quantities doesn’t mean that chronic exposure doesn’t pose problems. This is especially true if chemicals are in our water, which we’re exposed to daily. Many pharmaceuticals are endocrine ‘disruptors’ by design. When people are exposed to them through drinking water consumption, there are some pretty intense physiological impacts. If you’re asking yourself what’s in the water, the answer is clear: depending on where you are, it can be anything from acetaminophen to hydroxychloroquine.

You might be thinking that you have leftover medication in the bathroom cabinet — so what are we supposed to do with it? Check the FDA’s Flush List. While most medications are not okay to go down the toilet, some are. Consult this list to see if yours is and when in doubt, just throw it in the trash. Concerned about consuming meat full of antibiotics? Avoid products that come from animals treated with antibiotics. Additionally, make sure to finish your course of antibiotics. This ensures you kill off every last bug in your body and helps to prevent antibiotic resistance from you as a human, as well as for creatures in the environment. Drug take-back programs are a great option that allows people to drop off unused medications so that they don’t end up in the environment. A quick Google of “drug take-back programs” will help you find a site near you.

By limiting the number of pharmaceuticals getting into the environment (or at least what we can each individually control), we’re helping to prevent environmental degradation and the disruption of ecosystems. Cue Johnny Cash’s From Sea to Shining Sea.