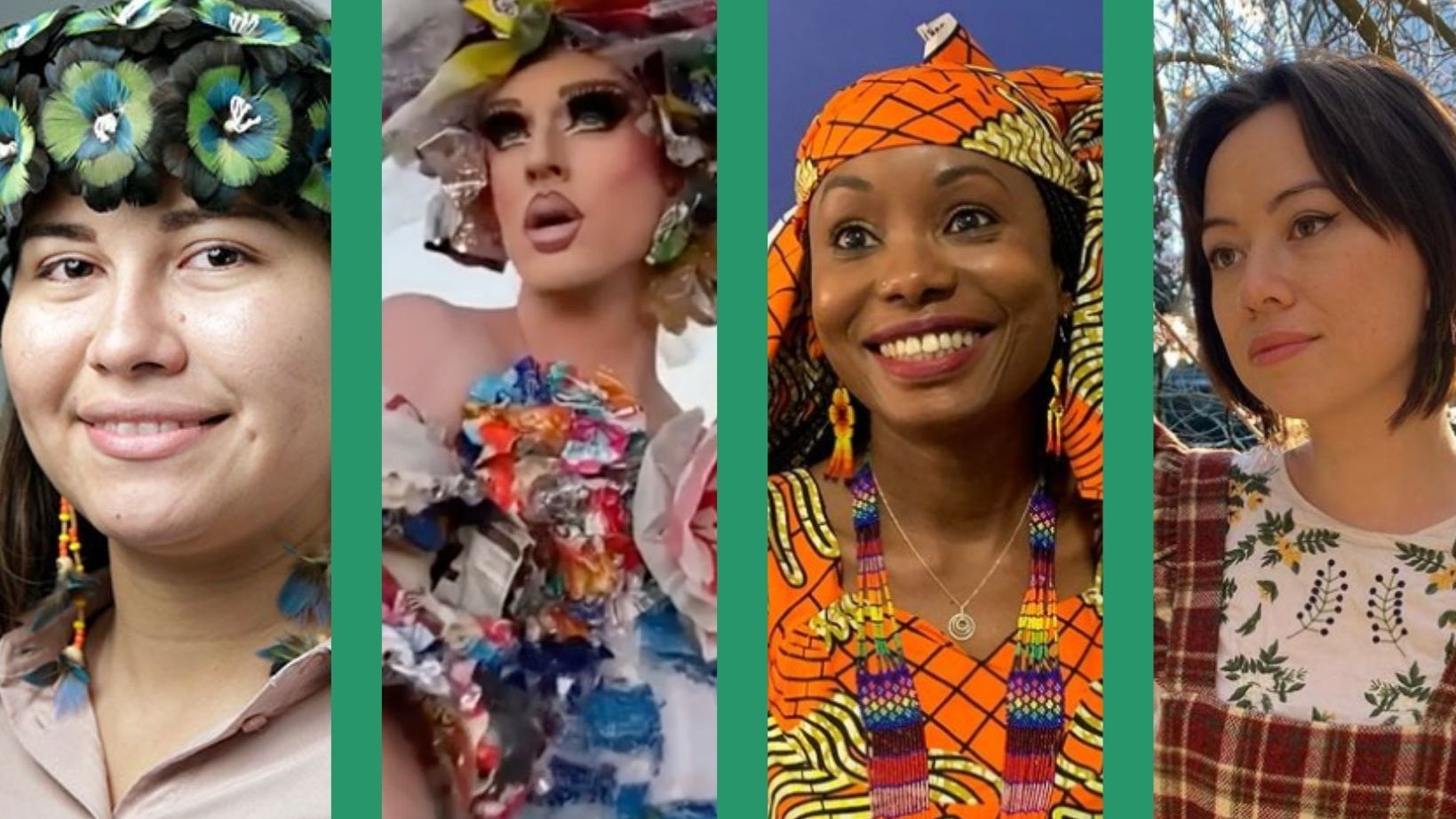 At Finch, we try to take an intersectional approach to understanding climate change. This means that we’re considering the ways in which societal factors (like gender, race, and class) impact environmental factors, and vice-versa. Hello, environmental justice. You may be asking yourself, what does gender have to do with climate change? Hint: everything. From climate action to climate policy, gender informs approaches to the adaptation and mitigation of climate change.

P.S. Scroll for some non-men that are creating lasting and impactful change when it comes to both people and the planet!

Disclosure (and quick lesson) on gender:

Gender is a tricky subject because it’s a social construct. Social constructs are beliefs or ideas that exist because a group of people agrees that they’re true. As a society, we’ve socially constructed the gender binary (i.e. boys and girls, men and women) and gender roles (i.e. “women belong in the kitchen”). There is no factual framework for gender stereotypes or the gender binary, but these social constructs can still have real and tangible impacts. For the purpose of this blog, we’re talking about non-men as inclusive of genderqueer people, nonbinary people, women, and anyone who wouldn’t identify as a man. We also may use women and non-men interchangeably (even though they’re more like rectangles and squares) because of the language that’s used in existing literature. If anything is important to Finch, it’s our use of language – bear with us!

The Boys Club of Government

We can begin to understand the relationship between gender and climate action from the lens of who has decision-making power when it comes to climate policy. We’re all familiar with calls to “smash the patriarchy!” (or maybe in Cara Delevingne’s own words, “peg the patriarchy” – yikes), but what does the patriarchy look like in practice when it comes to climate action? Well, it’s pretty much a boys club. Globally, non-men are significantly underrepresented in government. For example, the representation of women in government delegations to the United Nations Framework Convention on Climate Change (UNFCCC) has been historically (and consistently) low. Between 1996 and 2007, women constituted between 15% and 29% of delegations and between 8% and 19% of delegation leadership. This also isn’t limited to individuals – women’s organizations are less likely to attend UNFCCC forums than other UN processes. Considering that non-men make up roughly half of the world's population, something definitely seems off here…

The Disproportionate Impact of Climate Change

Okay, so we know that non-men aren’t always included in conversations on climate policy. And, the unfortunate reality is that non-men are disproportionately impacted by climate-related disasters and resource scarcity – and this is particularly true for folks in the global South. This isn’t limited to gender – gender is systemically interconnected with public health, race, and class. Climate-related shifts impact all parts of life, from increased water shortages, which change the way we think of agriculture, to diseases like malaria that are impacted by changes in temperature. The folks that bear the brunt of these problems, though, are non-men in the global South, specifically people of color and lower-income people. This is because of factors like the increased likelihood of living in areas with higher rates of pollution and toxic waste.

First things first, we want to whole-heartedly dispute that the disproportionate impact of climate change on non-men has to do with inherent vulnerability and defenselessness. The lens that understands “inequality as a vulnerability” ignores the systems that have created these disparities (cough, cough, systemic racism, colonialism, and patriarchy). It’s worth mentioning that we can’t just plop non-men into climate decision-making positions – a recent study found that increased representation doesn’t guarantee policy change.

How can we challenge the inequities of climate change?

We need to address the root cause of the systemic injustices that create these social inequities by centering non-men in climate policy and climate action. Most importantly, we need to put more non-men in the driver's seat of decision-making and leadership roles, with a specific emphasis on the inclusion of, and space for, non-men of color, lower-income folks, and non-men from the global South.

So, who are some badasses that are putting this work into practice? 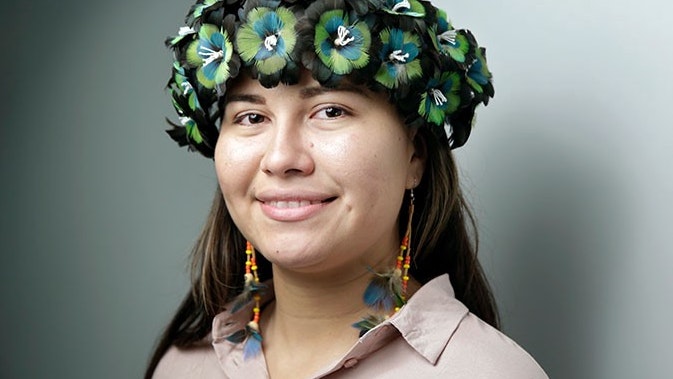 Pattie Gonia is a self-proclaimed “environmentalist, drag queen, and professional homosexual,” using social media to advocate for, and educate on, environmental issues. They’re working to create a more inclusive environmental movement, making nature and the outdoors more accessible (for more information on exclusion in the outdoor community, check out this blog). In an interview with Vogue, Pattie Gonia explains the origins of drag in social justice, specifically drag queens of color. They now are paying tribute to drag’s origins by advocating for social and environmental justice. 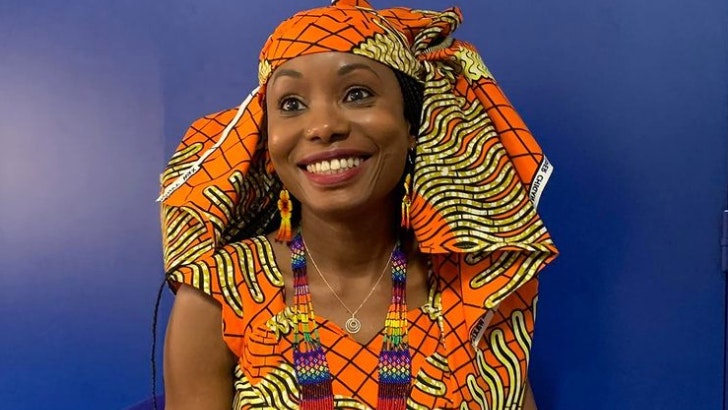 Hindou Oumarou Ibrahim is an indigenous woman from the Mbororo pastoralist community in Chad (fyi - pastoralists are cattle farmers). Hindou is an expert climatologist focused on scientific and traditional knowledge, and is an advocate for indigenous people and women specifically when it comes to climate change mitigation and adaptation. In 2019, Hindou was named by Time Magazine as one of 15 women leading the fight against climate change. 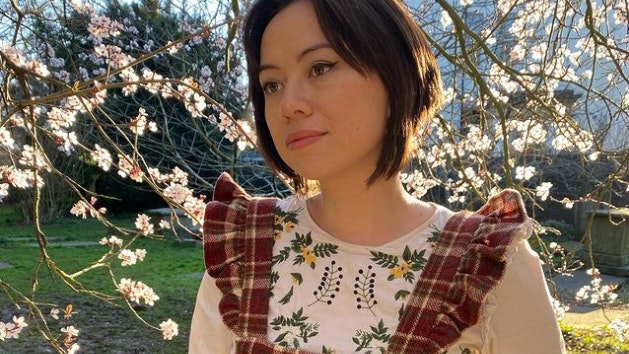 Tori Tsui is an intersectional climate activist and mental health advocate. In 2020, Tori worked on Sail for Climate Action that worked to bring Latin American, Indigenous, and Caribbean youth to the United Nations Climate Change Intersessional SB52. They also were sponsored to participate in Sail to the COP, when they traveled by sailboat to the UN Climate Change Conference as a statement in support of more sustainable travel. She’s a founder of the Bad Activist Collective, an intersectional cooperative working towards racial justice, climate justice, and queer liberation. Check out the Bad Activist podcast for more info.