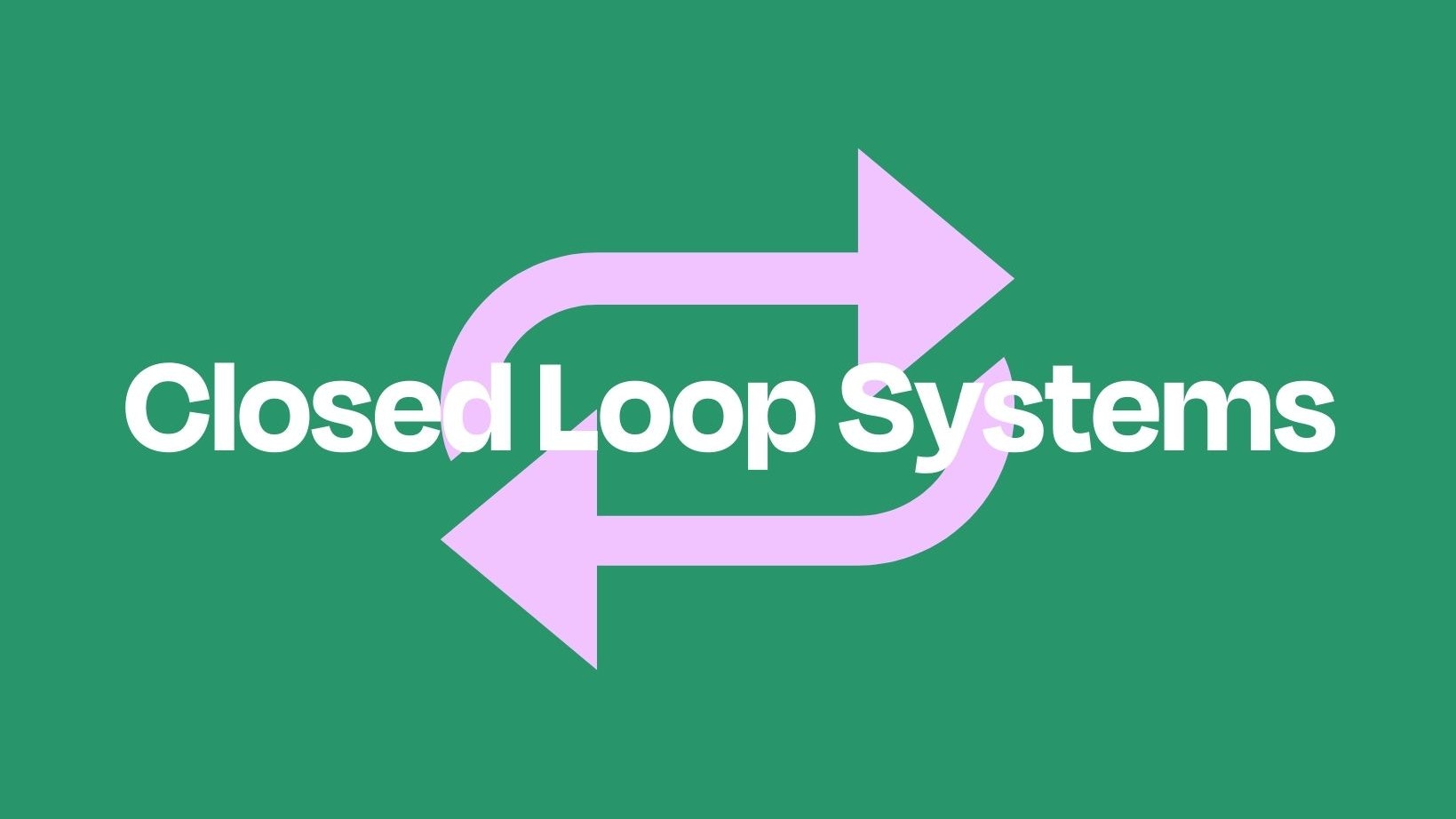 Circularity is nothing new. For millennia, Indigenous knowledge has honored the cycles of nature, recognized interconnectedness, and regarded all elements as sacred. Unfortunately, somewhere along the evolutionary journey, (white) man lost his reverence for circularity and transitioned to views of linearity. In this fragmented view, resources somehow became not only unlimited, but also disposable, and the meaning of life became fixed on profit and the accumulation of stuff.

Our excessive and extractive global culture now revolves around endless cheap, disposable products, and we live by the “take-make-waste” revolution. Now, as our earth quickly approaches its ecosystemic tipping points, people, governments, and international organizations are striving to create a more circular economy. And while the concept of circularity is nothing new, today the world is only 8.6% circular. Implementing closed-loop systems is the defining need of the 21st century if we strive to conserve resources and limit waste.

A closed-loop system is one in which the system’s waste can be endlessly reintegrated into the system as a resource at the end of its functional life with no degradation of quality. A great example of a closed-loop system is one that most of us choose to participate in regularly: the recycling of aluminum cans. The life cycle of your LaCroix can is actually one of the greatest modern success stories of circularity; in fact, around 75% of all the aluminum ever made is still in circulation. Pretty cool, eh? When your cans make their way into the recycling bin, they are taken to recycling centers where they are sorted, shredded, cleaned, melted, purified, compounded, and transported back to manufacturing plants to be made into new aluminum cans. Then they’re filled with your fave seltzer, put back on grocery store shelves, purchased by you, enjoyed by you, and then thrown back in the recycling bin, and so on, on repeat. You can see why this system is known as a “closed-loop” with the last step of the process meeting the first step of the process. In fact, it’s easy to visualize it as a circle, which is part of why we’re now hearing the term “circular” thrown around.

In the same way, an open-loop system can be visualized as one in which the system’s waste cannot be endlessly reintegrated as a resource; or one in which the system produces waste that is landfill-bound. Recycling plastic is a great example of this. Because plastic loses its structural integrity each time it is recycled, it eventually breaks down to such an extent that it can no longer serve as a resource and must leave the system. If you’ve ever been targeted with ads for yoga pants made out of plastic water bottles, you know what we’re talking about. The plastic water bottle may indeed have been able to be reintegrated into a new product in the form of recycled polyester, but those yoga pants are eventually landfill-bound. As a rule of thumb, closed-loop gets a thumbs up, open-loop gets a thumbs down. That being said, any system in which products are being recycled (even if that process can’t be endless) is better than a system in which resources are used only once and then discarded.

For the past 50 years, the concept of a closed-loop system has been symbolized by the “chasing arrows” icon. Many of us now associate this symbol with the three Rs: reduce, reuse, recycle, but that’s not where it started. The symbol was submitted to a nation-wide design competition to promote cardboard’s reusable properties in 1970 by Gary Anderson, a senior at the University of Southern California. Anderson claimed that it was supposed to “symbolize continuity within a finite entity.”

While the three Rs do not define a closed-loop system, they support the same goal: zero waste. Whether we are striving to implement closed-loop systems, sticking with open-loop systems, or just hoping to “reduce, reuse, recycle” a bit more, the chasing arrows are an important call to action and a reminder that all systems are dependent upon our actions as individuals. If your seltzer can doesn’t make it into the recycling bin, it’s never going to be made into a new can.

To reach a circular future, many are looking to the past to figure out how systems can better mimic nature through design innovations. The dream state would be to reach a nexus of zero waste and zero emissions with science, nature, business, and public education are more intrinsically linked.

READY FOR THE GOOD NEWS?

We are already making strides:

Such ingenious open-loop systems are turning pineapple leaves into textiles, algae into flip flops, cactus into leather, mushroom roots into packaging, banana fibers and bamboo into sanitary products, and ocean trash into beautiful clothing. These systems all divert resources from landfills and source materials that are made of plants or post-consumer recycled materials rather than crude oil. The next step is to close the loop.

So it’s clear closed-loop systems have environmental benefits, but they’re also good for business. Like zero waste (stay tuned for another blog post on what these words actually mean coming soon), closed-loop systems enable cost reduction, increased efficiency, and resource recovery. As a system's waste becomes a resource (within the same system or another), energy, water, raw materials, and costs are saved, and less of a burden is placed on the often time-consuming and environmentally-damaging sourcing process. We can only hope that the financial and environmental benefits of developing closed-loop systems will drive more businesses in this direction. I mean, who doesn’t want to save money AND the planet?

Corporations are making huge leaps in durability, longevity, and recycling as they work towards closed-loop systems.

Even cities, nations, and international bodies recognize the call for circularity.

Still, despite efforts, sustainability experts warn that closed and open-loop recycling systems are not going to save the planet because people need to first confront our addiction to buying. Humanity's demand for ecological resources and services is too much for the planet to handle and Earth can’t regenerate at a rate to meet our demand. How can we make a change? The circular road we wish to walk sure has its hurdles. It starts with corporations stopping their exploitation of finite natural resources, but it also involves all of us acknowledging and tempering our inherent sense of entitlement to high-consumption lifestyles. This shouldn’t lead to guilt or shame because no one is demanding perfection (ok, some people demand us to be perfect, but we choose not to listen to those people). We just need to encourage each other to be thoughtful about our consumption patterns, and to look for hope in companies that are investing in closed-loop systems.

Just as our cells and ecosystems do naturally, we can heal this broken and destructive system by focusing on social, economic and environmental regeneration. By forming new habits (like making sure your seltzer can goes in the right bin), we can all support the creation of more closed-loop systems.