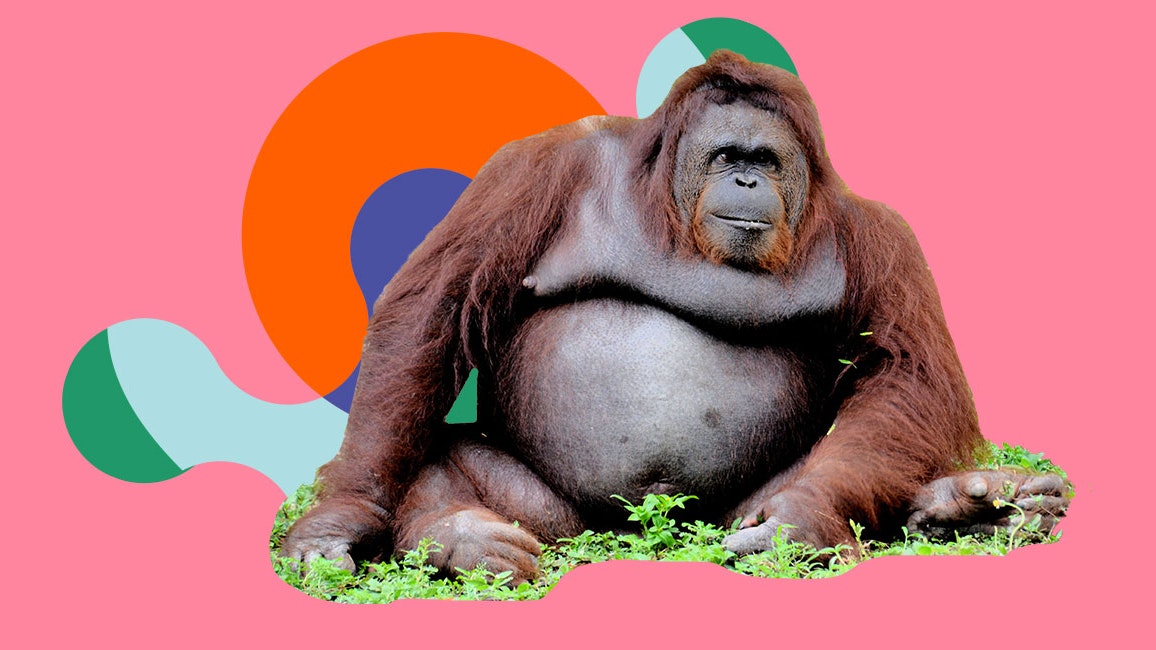 Today is World Wildlife Day. This brings me back to the last few months of 2008, which were wild. No, seriously. I lived in a town in Tanzania called Mto wa Mbu (directly translated to ‘River of Mosquitos,’ where I promptly contracted Malaria), had a three-day stay with the Maasai, and drank the blood of a goat they slaughtered to signify the celebration of my arrival (of course, when my dad asked if I ate the goat meat afterwords I irritatingly responded, “Dad, of course not. I’m a vegetarian!”).

Was I expecting to get malaria and drink goats blood while in Tanzania? No. Was I happy that I had those experiences? Also no. I did discover an appreciation for wildlife and the so-called circle of life in a way that I had never experienced before, even after watching The Lion King no fewer than 400 times. The majority of the people in Tanzania recognize the importance of each species -- big, small, and microscopic -- and understand how they work together to keep the entire ecosystem functioning, a recognition I’ve carried with me ever since.

So, this World Wildlife Day, I want to reflect on how our daily actions can sometimes indirectly (or directly) affect those beings that are easy to overlook, unless you find yourself living in the backyard of the Serengeti, covered in mosquito bites, and recovering from malaria.

World Wildlife Day celebrates and raises awareness of the world’s wild animals and plants and this year’s theme is particularly focused on those in forests, which can sometimes feel far-removed and often a bit Kumbaya. That’s because over 50% of the world’s human inhabitants, and certainly most of us at Finch, live in urban areas, densely packed into some of the largest cities in the United States and around the globe, so our idea of interactions with wildlife are raccoons in our garbage cans or mice in our apartments. The reality is that we rely on the services provided by wild species more than you’d think, like our dependence on forests to be able to breathe air, and actually take actions every day that often directly impact wildlife and land protection throughout the world.

Besides the obvious dependence on forests for air, I wanted to highlight one specific example of how our daily choices can impact the wild flora and fauna that call forests home:

Orangutans are just like us in a lot of ways. They bond with their mothers until they’re eight years old, they laugh, and evidence shows that they’re the only other primate (refresher: humans are primates, too) that talk about the past. They live in Borneo and Sumatra and spend nearly their entire lives in trees. The main threat to their survival, however, is the massive expansion of monocrop plantations for the production of palm oil.

Monocropping refers to the agricultural practice of planting the same crop in the same place each year, which zaps nutrients from the earth and leaves soil weak, rendering it unable to support healthy plant growth. Then, because soil structure becomes so poor, farmers are forced to use chemical fertilizers to encourage plant growth. The many chemicals in fertilizer deplete the soil after a certain period of time and leave the land barren.

To further complicate the palm oil/orangutan debacle, oil palms only grow in the tropics and need a serious amount of water -- hence why Borneo and Sumatra are perfect for palm farmers. As demand for palm oil grows globally, vast areas of virgin tropical rainforest have been clear cut to open up land for cultivation, forcing orangutans and other species from their home habitats. Palm oil companies also prefer to clear primary forests because they don’t need to use as much fertilizer on fresh (ahem, nutrient-dense) soil. After palm oil plantations are established, starving orangutans are frequently killed by these companies when they try to find food in areas these companies have “claimed.” There’s a lot of other components that contribute to the problem, like the practice of razing crops in between planting seasons that ends up scorching surrounding canopies where orangutans live, but let’s just sum it up to say: more palm oil = less orangutans.

The issue with palm oil is that it’s in everything. And by everything, I mean everything. Palm oil is a key ingredient in soaps, shampoos, toothpaste, biofuel, and half of the packaged food we see in our corner bodega like cookies, bread, and potato chips. Here’s our favorite resource on why palm oil sneaks into so many of our favorite products. You may be asking if it’s possible to consume palm oil “sustainably.” Unfortunately, less than 7% of the total production is certified as sustainable by the RSPO and researchers found that no significant difference was found between certified and non-certified plantations for any of the sustainability metrics investigated, such as conservation of biodiversity, consideration of social impacts, economic viability, or commitment to best practice. Bummer, right?

Of course, one way to help would be to avoid palm oil. While this is nearly impossible, acknowledging that our actions have impacts is the first step. If a product’s saturated fat content makes up more than 40% of its total fat content, it will *always* contain palm oil (our doctors tell us to minimize saturated fat anyway, so we’re really killing two birds with one stone here). Choose products that contain clearly labeled oils, such as 100% sunflower oil, corn oil, olive oil, coconut oil, or canola oil. Vegetable oil is essentially palm oil in disguise.

Watch David Attenborough’s newest Netflix special “A Life On Our Planet” (Side-note, this man is 94 years old and as spry as a spring chicken). As he says, “If we take care of nature, nature will take care of us.” Indeed, David!

This post is dedicated to Lizzie's mom who loves animals more than people and is happiest in the bush surrounded by gorillas. She advocates for animals when they can’t advocate for themselves, and we love her for that.