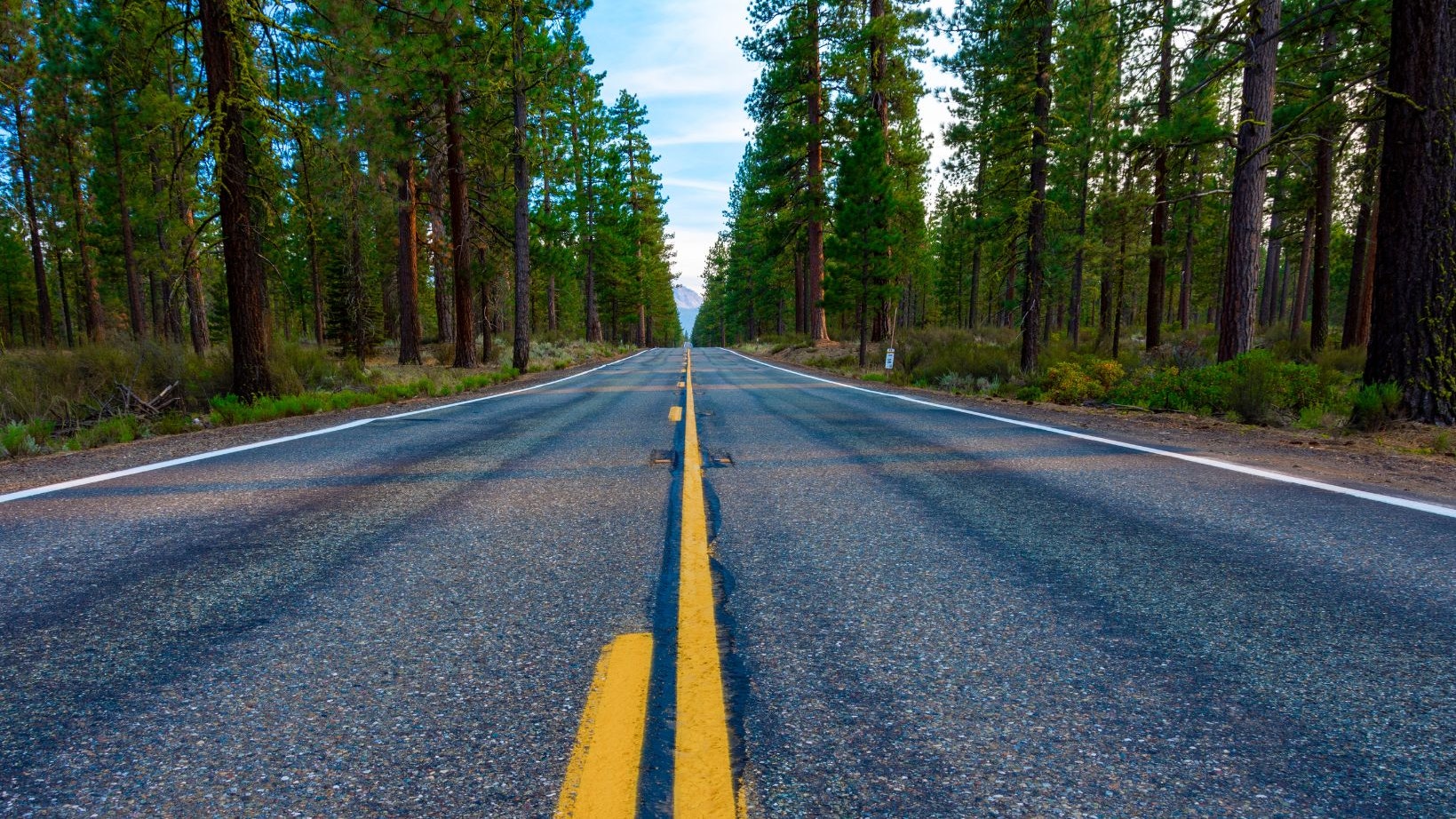 In the United States, when we think about transportation, we most likely think about cars as a big part of the equation. According to 2019 census data, only 5% of American commuters took public transit while a whopping 85% drove. What can we say, we apparently love our cars. And it’s not for naught – the United States has a fraught, century-long history of de-investing in trains and other forms of public transportation while investing in cars and a car-based infrastructure (cough, cough, General Motors, we’re looking at you).

This year, on World Car Free Day, we can celebrate by opting out of using our cars for a day (if we are able)…but what about a more long-term alternative? How did we get into this car-obsessed culture, how can we move away from it, and what are the best, alternative modes of transportation?

Here’s our round-up of helpful hints when it comes to a car-lite future:

#1 Understand the trade-offs between EVs and gasoline-powered cars

#2 Take the train and advocate for pro-train infrastructure

#5 Host a Low Traffic Neighborhood (LTN) event by partnering with NGOs, asking for funding, petitioning, and obtaining a permit

#6 Keep up to date (and advocate for!) local policies that create more green space, reduce traffic, and limit cars

Wait – what’s the deal with a car-based infrastructure?

Let’s back up first and talk about how we got to this car-focused society. It’s a tale of monopolies and corrupt urban planners. The first cars were made by assembly line in 1908. And, with the rise of mass production, private vehicles were more accessible than they’d ever been. In the first decade of the 20th century, we saw car registrations rise from 8,000 to nearly 500,000.

Throughout the 1920s and 30s, suburbs sprawled and, after WW2, energy consumption soared. Cities like LA, Dallas, and Phoenix were made so vast that public transit was no longer an economically feasible option. Why, you ask? Money was poured into cities that centered on cars, and buses replaced trains until buses were replaced by cars. Money from where, you ask? Well, governments and corporate interests. This is pretty clearly synthesized in the General Motors Streetcar Conspiracy, in which Bradford Snell, an anti-trust attorney, argued in a 1974 Supreme Court Case that some of the blame for the decline of mass transit in the United States was a result of a movement led by General Motors. GM lobbied for substituting trains, streetcars, and passenger trains for buses, destroying the electric surface rail systems in more than 45 cities across the United States.

However, this is only one piece of the pie… many also argue that public policy failings are also to blame for the transition toward a car-based system. In combination with corporate monopolies, government policy, planning, and infrastructure shifts, the United States' system of transportation now both necessitates and supports car-based transit.

What are the trade-offs between electric vehicles and gasoline-powered cars?

Cars are not great for the environment. In fact, the production, manufacturing, and use of cars are associated with global warming, acid rain, resource depletion, noise pollution, and congestion. Currently, 99.8% of global transport is powered by internal combustion engines (ICEs) which are associated with significant pollution, and 95% of transport energy comes from petroleum-based fuels (AKA fossil fuels). So, what about electric vehicles?Electric vehicles (EVs) have an electric motor instead of a combustion engine. The electric motor in EVs is powered by a battery pack that is charged by being pulled into an outlet or through charging equipment. EVs do not emit exhaust from a tailpipe and do not require gasoline. EVs typically have a smaller carbon footprint than gas cars, even when considering the electricity used for charging and the manufacturing process, and especially if renewable energy sources like wind and solar are used to generate that electricity. Sounds pretty good…right?

So… are EVs better than ICE cars?

Well, those battery packs that power EVs require sought-after minerals, like lithium, copper, nickel, manganese, and cobalt. Land-based mining can result in erosion, biodiversity loss, soil, groundwater, and surface water contamination, and creates emissions and pollution. Not to mention, some of these minerals, like cobalt, are associated with human rights abuses in their procurement and are considered conflict minerals. Enter: deep sea mining. Deep sea mining requires going more than 2.5 miles into the ocean to mine for and collect minerals from Seafloor Massive Sulfides (SMS) deposits, which are metal-rich nodules on the ocean floor. There are a lot of unknowns when it comes to deep-sea mining. The ocean floors contain extremely biodiverse and complex ecosystems, and we’re not yet sure what the implications are if we are to disrupt them.

We’re seeing a decreasing supply of these metals combined with increasing demand… especially because EVs are seen as a key to decarbonizing transportation. California recently released a proposed ban on the sale of new ICE cars by 2035, the Inflation Reduction Act uses tax incentives to encourage the purchase of EVs instead of gas vehicles, and the Biden administration recently announced a $900 million investment in building EV charging stations. The demand is here but unless we get a supply of minerals, the adoption of EVs is looking rather slow. We’re stuck between increasing mining for these precious minerals, potentially destroying untouched ecosystems but reducing emissions, or increasing emissions and continuing to contribute to global warming, but avoiding the use of these precious minerals. It’s a sustainability catch-22.

What are the best alternatives to driving?

What if we opted for…neither ICEs nor EVs? If we’re going car-free, consider taking the train instead. A typical passenger vehicle emits about 4.6 metric tons of CO2 per year or roughly 192g of CO2e per kilometer. Taking a national rail train (shoutout Amtrak!) requires roughly 41g of CO2e per kilometer, less than a quarter of the emissions of a typical passenger vehicle. Not to mention, Amtrak has a café car that sells hot dogs, beers, and other snacks. So lit. But outside of the snacks, trains are an excellent, lower-emission alternative to cars. When you can take the train, we encourage you to choose that option.

Unfortunately, we don’t exactly have the best infrastructure for trains, and we understand the appeal of cars. Cars have a long history of being seen as status symbols and in many places across the United States, public transportation is so poor that using it requires owning a car. Let’s consider making trains cool again, and getting some serious funding aggregated towards railway systems and people-centered infrastructure. Reducing the need for private car use (ICE or EV), comes with other aesthetic and community benefits, like flood mitigation, habitat protection, and biodiversity by creating wetland sites instead of roads, highways, and parking lots. We’re not here for a totally car-free future, but one that is car-lite: cars should still be able to be used by those that need them, and for those that don’t, alternative transportation should be abundant and accessible.