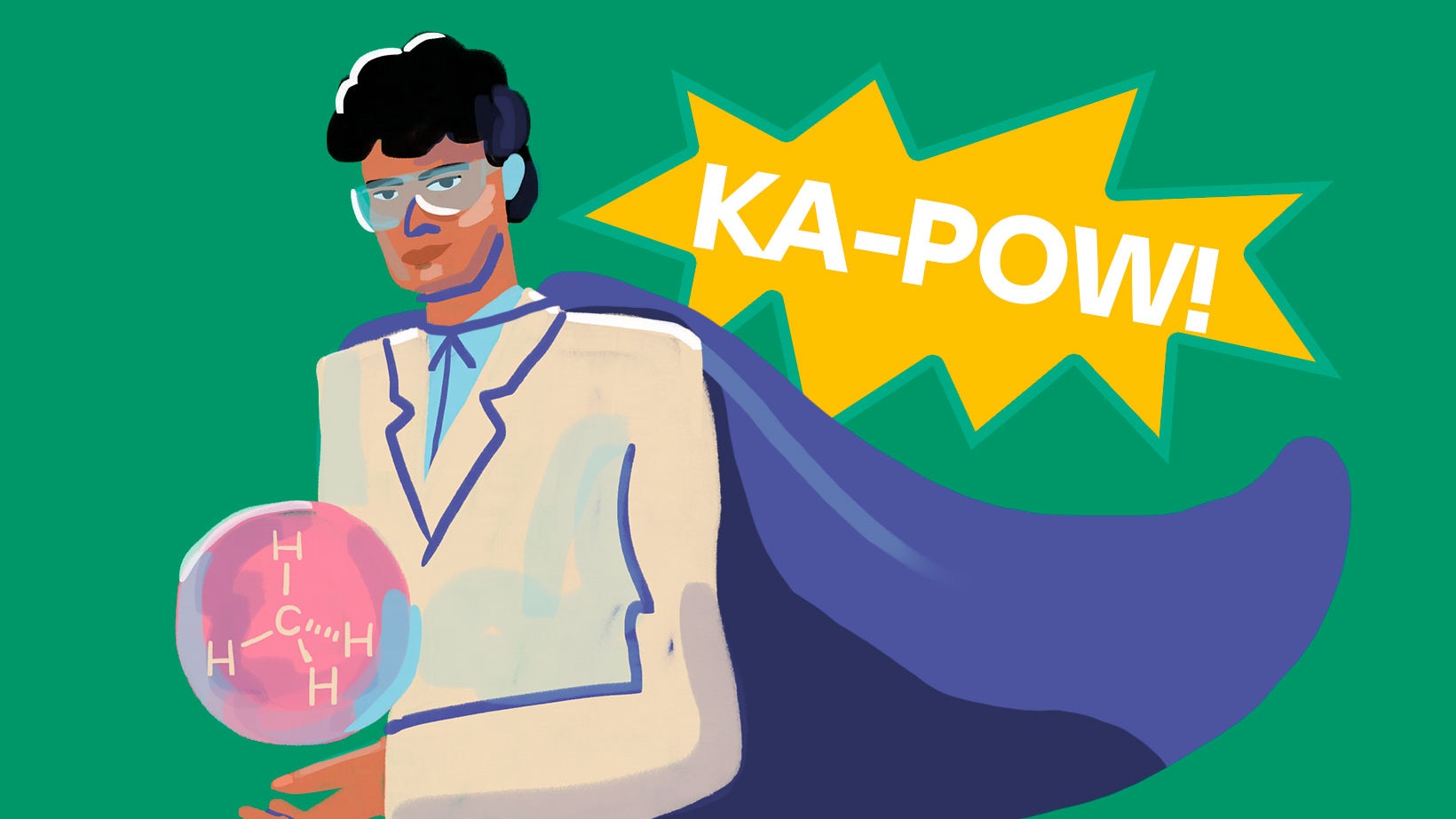 In 1988, the United Nations Environment Programme established the Intergovernmental Panel of Climate Change, also known as the IPCC. The original goals of this committee were simple: prepare a review of the latest scientific findings and create a set of recommendations about the state of climate change. Doing so would help the UN to advise governments as they create actionable policy, while advancing the science around climate change to the point at which we could develop actionable technological and social solutions based on a deeper understanding of the science. I personally like to think of the amazing people of the IPCC as real-world Marvel characters:

Since 1990, a total of six assessment reports have come out with the latest one, AR6, dropping on August 9th to a flurry of hot takes about its high stakes. If you want to check out the report, it can be found here. For those of you that don’t feel like spending the next 5 years enjoying a very dense and scientifically complex 3,949-page report, there is also a shorter 42-page version of the report, called the AR6 SPM, which you can read here. We seriously suggest reading it and not just because the Finch team geeks out over good science. This could be the most important publication for the environmental movement since Rachel Carson’s Silent Spring and the most important book about the power of the sun since Twilight: Breaking Dawn.

If the AR6 SPM still isn’t really your style, here is a quick breakdown for you. To start, the most important takeaway from this report is that scientists say it is “unequivocal that human influence has warmed the atmosphere, ocean and land.” Scientists almost never use that type of language to describe findings. Using the word “unequivocal” essentially means that scientists are as confident in human-caused climate change as Kanye is in Kanye.

The hits in this report keep on coming. One result notes that even if we stopped emitting all greenhouse gas emissions right now, the world will still continue warming for the next 30 years, mostly due to the time it takes greenhouse gases already in the atmosphere to break down, based on the results of really cool techniques called Attribution Modeling. Another finding notes that it is “virtually certain” that climate change is the main reason for increases in heatwaves. Climate change is “likely” the main culprit for the huge increase in cyclones, rainfall, forest fires, and other extreme events, and there is “high confidence” that temperature increases are melting glaciers and leading to sea level rise. For those of you thinking “yeah, we already knew all of that,” this report is actually unique in that scientists thought all of that stuff was happening, but now they know it is. The reason for this new level of certainty is, you guessed it… better science! Scientific methods have improved in a couple of ways: First, our understanding of past climates has improved through better collection of ice cores and tree samples. Second, newer real-time sampling techniques can provide more data than ever before, which are powering the models scientists rely on. And, third, there have been massive improvements in computing power and machine learning techniques over the past decade. This means that what once would have taken years to model now only takes a few weeks, allowing scientists to see levels of specificity that were not feasible before. If you want to learn more about these models, we suggest this great podcast episode, where the modelers at FiveThirtyEight interview two of the IPCC scientists from the report.

All that said, do not let climate news get you down! Scientists also used five different models to see how actions by people around the world may change the rate of climate change. While they noted that the planet can expect to see increasing temperatures for the next few decades, there is still time to slow down or prevent some of the worst impacts that may come if the planet’s average temperature increases above 2°C. In fact, the 2°C threshold was completely avoidable in two of the five modeled scenarios, each of which came as a result of a decrease in GHG emissions. Reality check time…for that to happen, we all need to push for transitions to cleaner energy sources like wind and solar, try to purchase things with lower embodied carbon footprints, and better educate ourselves on how different impacts on the environment are related to climate change.