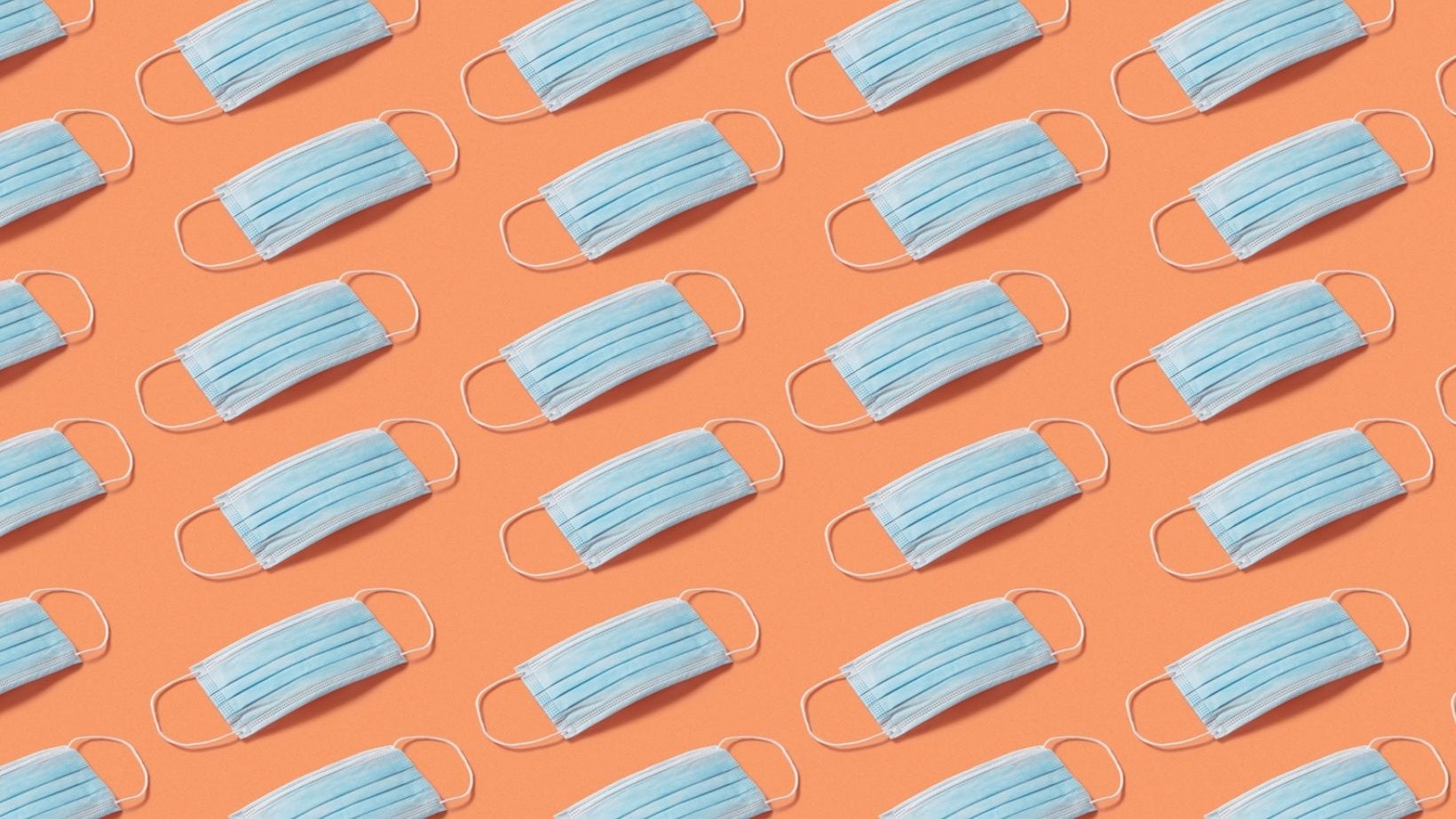 Unless you have spent a bit of time in hospitals, you may not have given much thought to medical waste until last year, when single-use disposable personal protective equipment (PPE) like masks and gloves became ubiquitous objects in our everyday lives thanks to COVID-19. Turns out, medical waste has long been an issue; the EPA estimates that American hospitals produce more than 6 million tons of medical waste each year. That’s equivalent to the weight of about 48,000 Statues of Liberty. Another way of looking at this 6 million ton figure is that, all else being equal, each staffed hospital bed produces a whopping 34 pounds of waste every. single. day. How is that possible?! As you can probably imagine, healthcare workers are not so concerned about single-use disposable waste when they’re on the frontlines trying to save lives. And for good reason — I don’t think any of us want our doctors and nurses wasting energy thinking about the impact of their latex gloves on the environment while performing surgery or even while giving us vaccines. But clearly, this is a significant issue that needs to be addressed…read on to learn more. 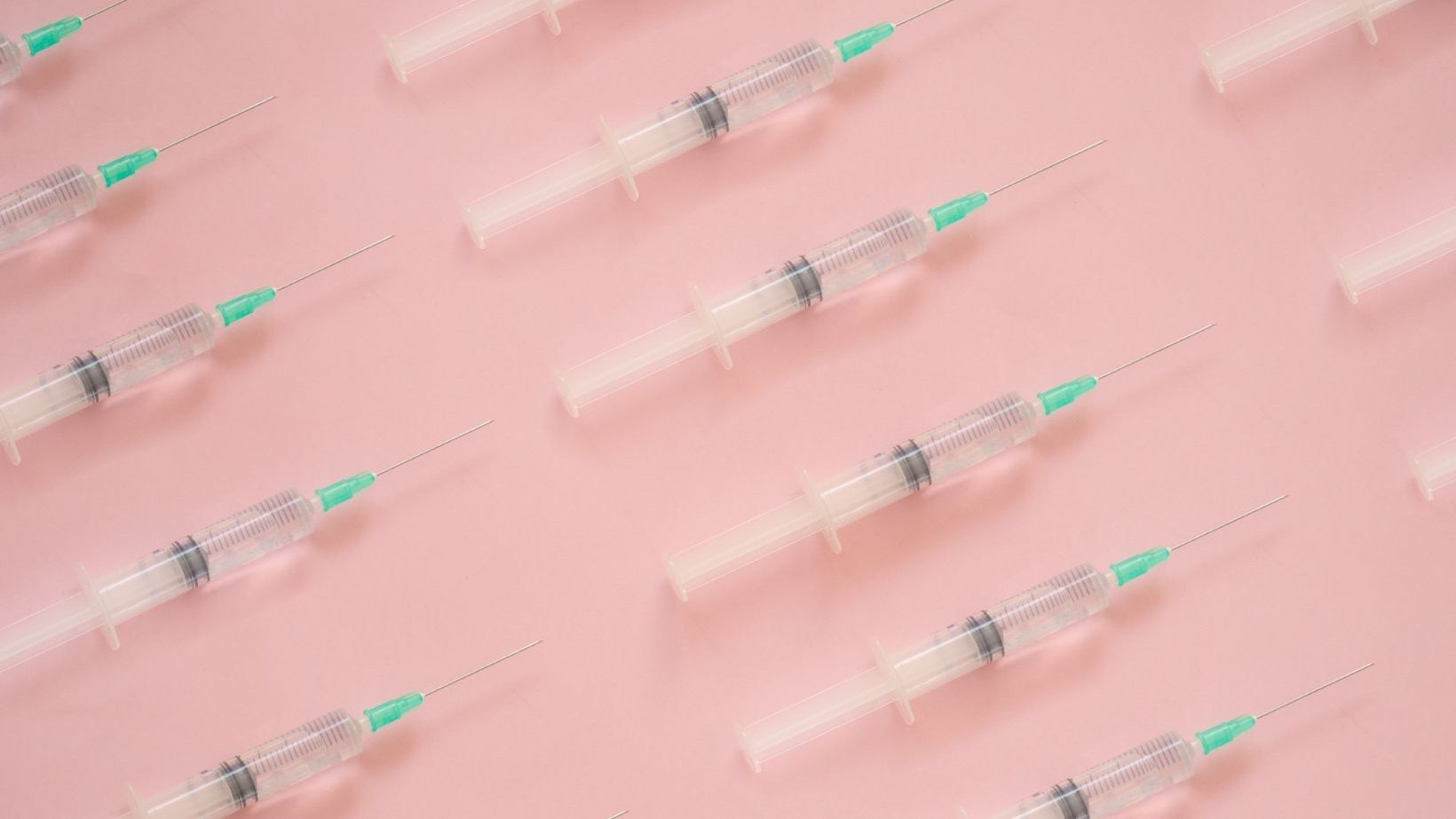 Back in the 1980s, urged in part by a deep fear over the spread of AIDS, the healthcare industry began switching reusable tools and equipment to disposable alternatives. During the same decade, medical waste such as syringes, blood waste, and other contaminated materials began washing up on East Coast beaches. Pretty nasty and, as you might imagine, also pretty problematic. People were concerned about the potential health hazards associated with this waste, which prompted Congress to pass the Medical Waste Tracking Act (MWTA) of 1988. The MWTA defined medical waste and which types of waste should be regulated, established a medical waste tracking system and standards for packaging and storing this waste. After the MWTA expired in 1991, individual states began regulating medical waste disposal, which is still the case today.

So what exactly happens to that waste? Well, until late 1997, more than 90% of potentially infectious medical waste was burned, causing air quality concerns. Yikes. In late 1997, the EPA began enforcing strict emissions standards for medical waste incinerators and hospitals began turning to other forms of disposal such as disinfection through microwave technologies and steam sterilization, followed by disposal in landfills or incineration.

While it’s great that the EPA dealt with those air quality concerns, the greenhouse gas (GHG) emissions of the medical industry are still shockingly high. Did you know that if the healthcare industry were a country, it would be the fifth-largest emitter of GHGs equivalent to 4.4% of global net emissions? That’s a lot of GHGs coming from an extremely important industry. But is it all necessary? Nope. On one hand, most of the emissions from the healthcare industry are a result of energy use, which is completely necessary. But on the other hand, some emissions also come from the healthcare industry’s use of potent GHGs such as carbon dioxide and the anesthetic gases desflurane, sevoflurane and nitrous oxide.

The catch is that only about 5% of the gases used actually enter a patient’s system during surgery…the rest are released as medical waste. For something so precise (aka surgery), it’s shocking how ineffective we can be with our resources. The fact that 95% of these gases are being released into the environment is especially problematic because the global warming potential of these anesthetic gases is up to 2,000 times greater than that of carbon dioxide. Thankfully, there are innovations such as gas-capture technology that traps unused anesthetics in canisters to be reused elsewhere. Sounds like a nifty trick that is definitely necessary.

But we digress… let’s get back to the matter of physical medical waste.

About 25% of hospital waste is made up of single-use plastic items. The properties of plastic have led it to revolutionize the healthcare industry; it’s inexpensive, durable, easy to dispose of, and can be sterilized easily. But is all of it necessary? Again, those working to make hospitals more sustainable say no. While single-use plastic may be a clean and efficient way to maintain hygiene in hospitals, only 15% of medical waste is actually hazardous (aka infectious, toxic, or radioactive). The remaining 85% is non-hazardous waste, such as food containers, packaging, and other single-use items that are used for non-infectious patients. This 85% is where the reduction in single-use waste could come in.

As if we need another reason to ditch unnecessary single-use waste, it actually is more expensive over time, as was the case at a Canadian hospital that cut their costs by over half a million dollars by reducing use of disposables by 30%. The more waste generated, the more waste must be disposed of in landfills or incinerators. And though the incineration of medical waste is now regulated, it can still produce dioxins and pollutants, such as heavy metals, acid gases, and nitrogen oxides that can accumulate in our food chain and atmosphere. The reduction of single-use disposable items could save money and landfill space, and could lessen pollutants associated with the healthcare industry. Bring it on. 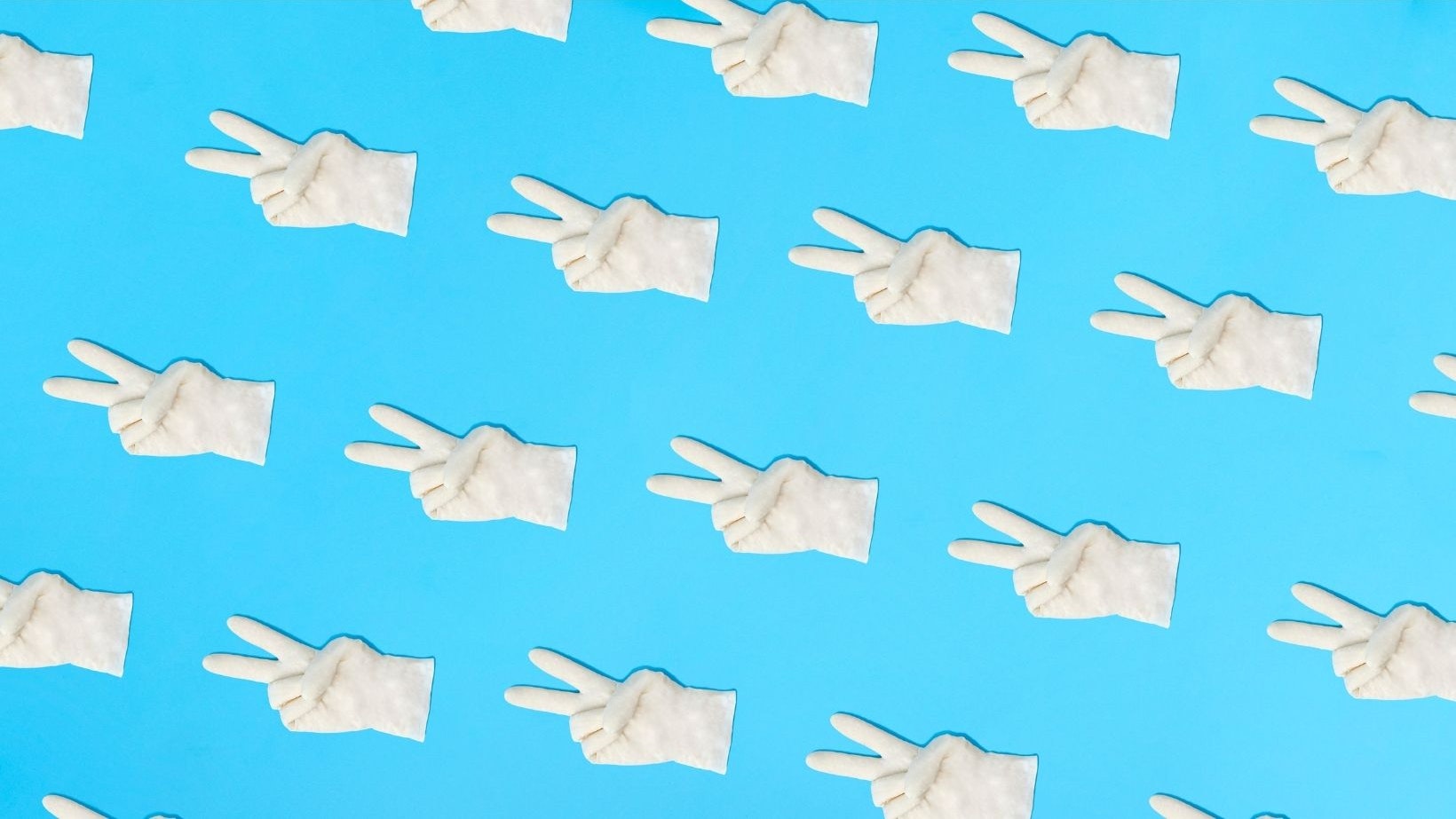 OK, BUT WHAT ABOUT COVID?

We’ve got some not-so-shocking news: COVID-19 has significantly impacted the amount of medical waste in our landfills, incinerators, and oceans. At the height of the pandemic in February and March 2020, the city of Wuhan in China generated over five times the amount of medical waste compared to pre-pandemic levels, amounting to nearly 247 tons of medical waste per day. And that’s just from one city. On top of the increased need for PPE, COVID-19 has led to shortages in the manpower required to collect and recycle medical waste, so we’ve been heavily relying on landfills and incineration during this time.

SO WHAT’S THE ANSWER?

Training and awareness is a good place to start. A 2018 survey conducted at Mayo Clinics in the U.S. found that 57% of those surveyed didn’t know which waste items could be recycled, 39% sometimes or never recycled, and 48% had a “lack of knowledge” when it came to recycling. With a bit of training, this is an easy issue to remedy. However, that only takes care of the disposal of plastics; it doesn’t solve the problem of the amount of single-use plastic being used in hospitals in the first place.

Innovation is what will create lasting change, and thankfully, strides are being made. One of the most ubiquitous plastic items found in operating rooms is the “blue wrap” sheet of polypropylene that covers sterilized tools, and creates mountains of waste every day. Some hospitals are experimenting with replacements for the blue wrap, including reusable sterilization containers, and sterilization pouches that keep equipment free of germs. This is just one example of reusable alternatives being reintegrated into hospitals as patients and doctors alike become more aware of the impact that medical waste has on our landfills, oceans, and atmosphere. We’re here for it.