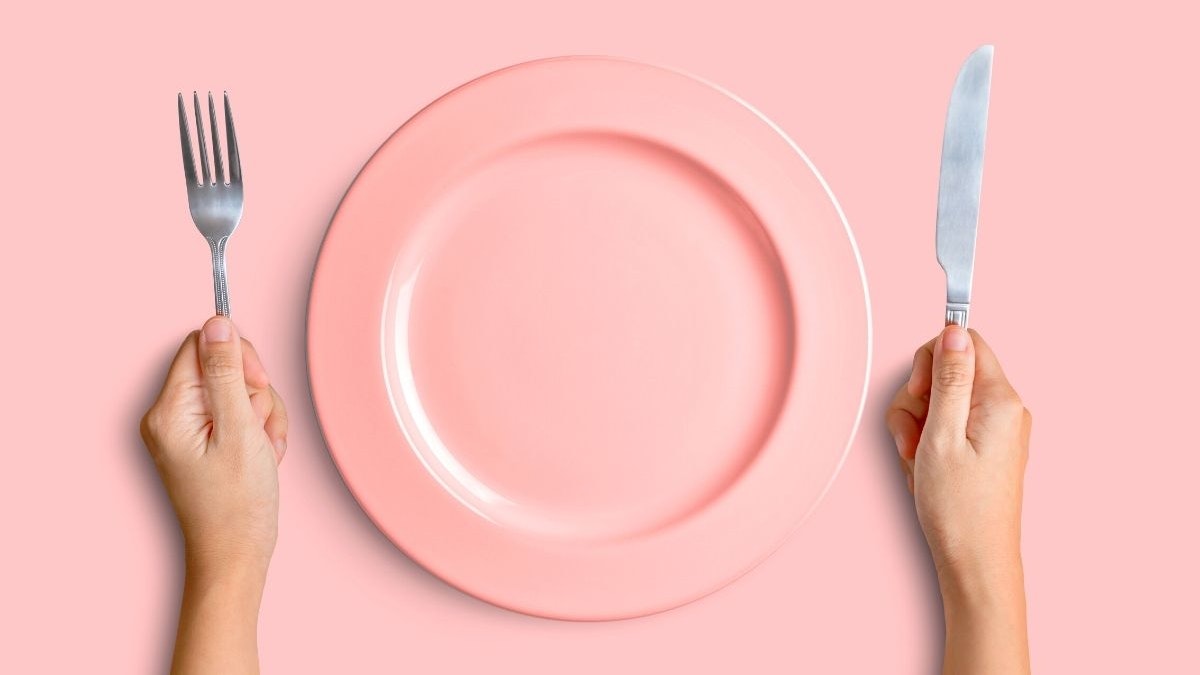 It’s the warm and fuzzy time of year meant for cuddling up in front of the fireplace, eating lots of food, and getting together with people we haven’t seen in a while. This year feels even more special. Because of the COVID-19 pandemic, many of us haven’t gotten together with our extended family and friends since the winter of 2019.

When the holidays are the only time you might get to see your relatives that live in a completely different part of the country — maybe even the world — you’re probably willing to put up with a little bit more than usual. Maybe this means that you’re up for giving the benefit of the doubt or brushing off unsolicited comments about your love life. But, there are some things we just can’t hold our tongues about. For us, it’s when conversations about climate change get unscientific, misled, or downright wrong.

So, what do we do when we find ourselves in one of these conversations? Here are a few tips for how to handle those tough talks like a champ.

HERE ARE OUR TOP TIPS:

First, some ground rules for how to make it a lot easier to either get people on your side or exit gracefully.

#1 MEET FOLKS WHERE THEY’RE AT.

Are there any clues as to why your family member or friend has their set opinion? If someone hasn’t been exposed to the same conversations around the climate crisis (maybe because of the community they’re a part of or because of the news and media they consume), it’s understandable that they’re coming from a very different perspective. Extend compassion because knowing where someone is coming from can be helpful to understanding how to best address their concerns and give them examples they’ll understand.

You’re more likely to get through to someone when you’re warm and friendly than if you’re abrasive. Easier said than done and being able to take this approach does speak to certain levels of privilege. We won’t be the first to say it — Maintaining integrity and kindness when someone else isn’t is extremely difficult.

#3 KNOW WHEN YOU’RE IN A LOSING BATTLE.

People align themselves with the issues they care about and this stance can become tied to their identity. Disagreeing with someone’s deeply-held opinion can feel like a personal attack. Think: if someone tried to convince you that climate change isn’t real, how would you feel? A strong argument has to be both productive and persuasive, and emotionally sensitive.

#4 HAVE SOME FACTS IN YOUR BACK POCKET

Multiple peer-reviewed scientific journals (meaning that they meet a high standard of academic quality) demonstrate that not only is climate change happening, but that it is caused by human activity, and 97% of climate scientists support this.

This isn’t necessarily a partisan issue: while 90% of Democrats agree that there is a great need for more government efforts to mitigate the effects of the climate crisis, 65% of moderate or liberal Republicans say that the federal government is doing too little, too.

#5 KNOW WHO YOU ARE TALKING TO

From our research (and personal experience) there are four common tropes of people that have misconceptions around climate change. Knowing who you are talking to can help make sure you deliver the best message in the best way — there’s no one size that fits all. Here are some recommendations for how to address them with kindness (and science!)

Imagine This: You decide to steer clear of the roast beef this year — it’s part of your New Year’s resolution to eat less meat. Your relative reminds you that over 70% of global emissions are created by just 100 companies. What’s their point? You can eat meat because individual action doesn’t matter.

Solve: Yes, it’s true that the largest creators of greenhouse gas emissions are from a select group of companies, and the scale to effect change as an individual is significantly smaller than a multinational corporation. Individual action can still have an impact, though, and to strip oneself of any agency is to be left out of the conversation.

Individuals can catalyze change as customers, consumers, community members, and citizens. Contacting your legislators or voting for those that best represent the planet's needs is one way to have your voice heard. You can also vote with your dollar. Purchasing products from companies that consider both people and the planet can create demand for higher standards. There are always sustainability tradeoffs between certain choices we make — including food choices, like consuming animal products. While you could eat meat (we won’t try to stop you!) it’s not because individual action doesn’t matter, it’s because choice does.

Solve: Okay, at least they’re not saying that climate change isn’t happening. It’s just that addressing it isn’t the priority — economic growth is. Time to wind up with some truth! Addressing the climate crisis is good for business...and, keep in mind, if the planet is inhabitable, there will be no jobs to be created or money to be made. To put it in Finance-Bro language, tell them about the study that showed ESG (Environmental, Social, Governance) portfolios were less volatile than market ones.

This is because businesses that account for the financial risks posed by climate disasters can also identify areas for opportunity. For example, the cost of unchecked climate change can have severe economic consequences — Citibank estimates roughly $40 trillion by 2060. Yikes. But, on the other hand, investing in more sustainable water infrastructure could generate 1.3 million jobs. Inclusive advancement is possible — it’s the premise of innovation.

Imagine This: The pies are almost ready to pop out of the oven and someone brings up the most recent climate-related disaster. Your relative is extremely keen on steering the conversation away from this heavy topic — and it’s not just because it’s the holiday season. Rather, it’s because they think it’s not really that bad, so there’s no reason to bring negativity to the table. Think: unicorns and rainbows, not extinction and floods.

Solve: While these people might front as pseudo-deniers, chances are that this person is actually pretty overwhelmed with the state of the world… and who can blame them? It is all really scary and thinking of everything at the same time can be too intense to even imagine. But, sometimes grounding in tangible action can feel really good. Give them some ideas for how they could participate in climate action.

Research shows that Americans that try to live in ways that are climate-conscious are more likely to reduce food waste, their use of disposable plastics, and water. Others turn to driving less or consuming less meat. Remind them that while ignorance can feel blissful, action can be empowering.

Imagine This: You’ve stepped in the door, started to take off your coat, and mentioned that it’s...unseasonably warm outside. A relative across the room makes eye contact with you and exclaims, “climate change is a hoax!”

Solve: While our insides are gearing up for a fight, this might be a time to politely disagree and move on. If someone is irrational, you’re not going to convince them with rationality. If and when they’re willing to listen to science, maybe you’ll have a better shot.

Okay, it’s not working. If you’ve pulled out all the stops and you’re continuing to clash, what do you do?

Renée Lertzman, a climate psychologist, has extensively studied how to communicate about climate change effectively and has identified that two approaches people default to are either jumping to solutions too quickly or falling into doom-and-gloom to catalyze others through fear. These often fall short because people have a mixed bag of apathy, anger, and anxiety when it comes to climate change and those are complex emotions we can’t just wipe away.

In reality, the most convincing approach does not minimize feelings of helplessness or try to provide all the answers to the pressing problems we’re all trying to solve. Finding a balance between acknowledging the severity of the crisis and recognizing that we can work together to address it, is an authentic way to bridge divides. When all else fails, try to find some common ground.

A FINAL NOTE ON FIGHTING WITH FAMILY

It’s pretty common to have disagreements with family and friends. Sometimes, it makes us feel closer to one another once we’ve come to an agreement and sometimes it feels alienating to disagree with those we love most. Even if we can’t get to a point of complete agreement, we can hold space and respect for each other. But of course, if you decide to just focus on passing the potatoes, that’s okay too.