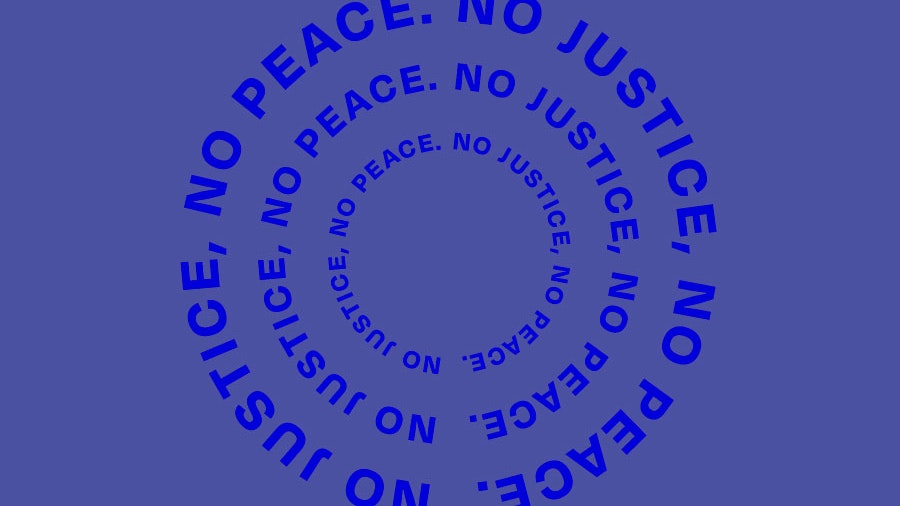 It looks like 2020 is about to lap 1968 in the race for the Most Traumatic Year Award — and we’re only five months in. The last two weeks have only exacerbated that sentiment, and I’m still taking time to process everything. I’m still learning and understanding how my interest in the environment fits into the broader picture of racial inequity in America, and how I can be more of an intersectional environmentalist — one who advocates for both the protection of people and the planet; who identifies the ways in which injustices done to the most vulnerable communities and the Earth are interconnected. For a change to regularly scheduled programming, here is a roundup of resources from people who are much better equipped to speak on these issues than I am. I hope you enjoy!

Trump’s EPA Concludes Environmental Racism Is Real, by Vann R. Newkirk II. “Black people are exposed to about 1.5 times more particulate matter than white people, and... Hispanics had about 1.2 times the exposure of non-Hispanic whites. The study found that people in poverty had about 1.3 times more exposure than people above poverty. Interestingly, it also finds that for black people, the proportion of exposure is only partly explained by the disproportionate geographic burden of polluting facilities, meaning the magnitude of emissions from individual factories appears to be higher in minority neighborhoods.”

I’m A Black Climate Expert. Racism Derails Our Efforts To Save The Planet, by Ayana Elizabeth Johnson. “Here’s the rub: If we want to successfully address climate change, we need people of color. Not just because pursuing diversity is a good thing to do, and not even because diversity leads to better decision-making and more effective strategies, but because, black people are significantly more concerned about climate change than white people…and Latinx people are even more concerned.”

Racism, Police Violence, and the Climate Are Not Separate Issues, by Bill McKibben. “…Having a racist and violent police force in your neighborhood is a lot like having a coal-fired power plant in your neighborhood. And having both? And maybe some smoke pouring in from a nearby wildfire? African-Americans are three times as likely to die from asthma as the rest of the population. ‘I Can’t Breath’ is a daily condition of too many people in this country. One way or another, there are a lot of knees on a lot of necks.”

Environmentalism’s Racist History, by Jedediah Purdy. “But [John] Muir, who felt fraternity with four-legged ‘animal people’ and even plants, was at best ambivalent about human brotherhood…later he lamented the ‘dirty and irregular life’ of Indians. ‘As to Indians, most of them are dead or civilized into useless innocence...’ Muir was more concerned with human perfidy toward bears…than with how Native Americans had been killed and driven from their homes.”

Climate Justice Is Racial Justice, by Keya Chatterjee. The United States has launched a movement called Arm In Arm “with the goal that our communities ignite a transformational era that ends the climate crisis by putting racial and economic justice at its heart.”

A version of this article was originally posted in June 2020 on our founder’s blog, which is where Finch got its start.