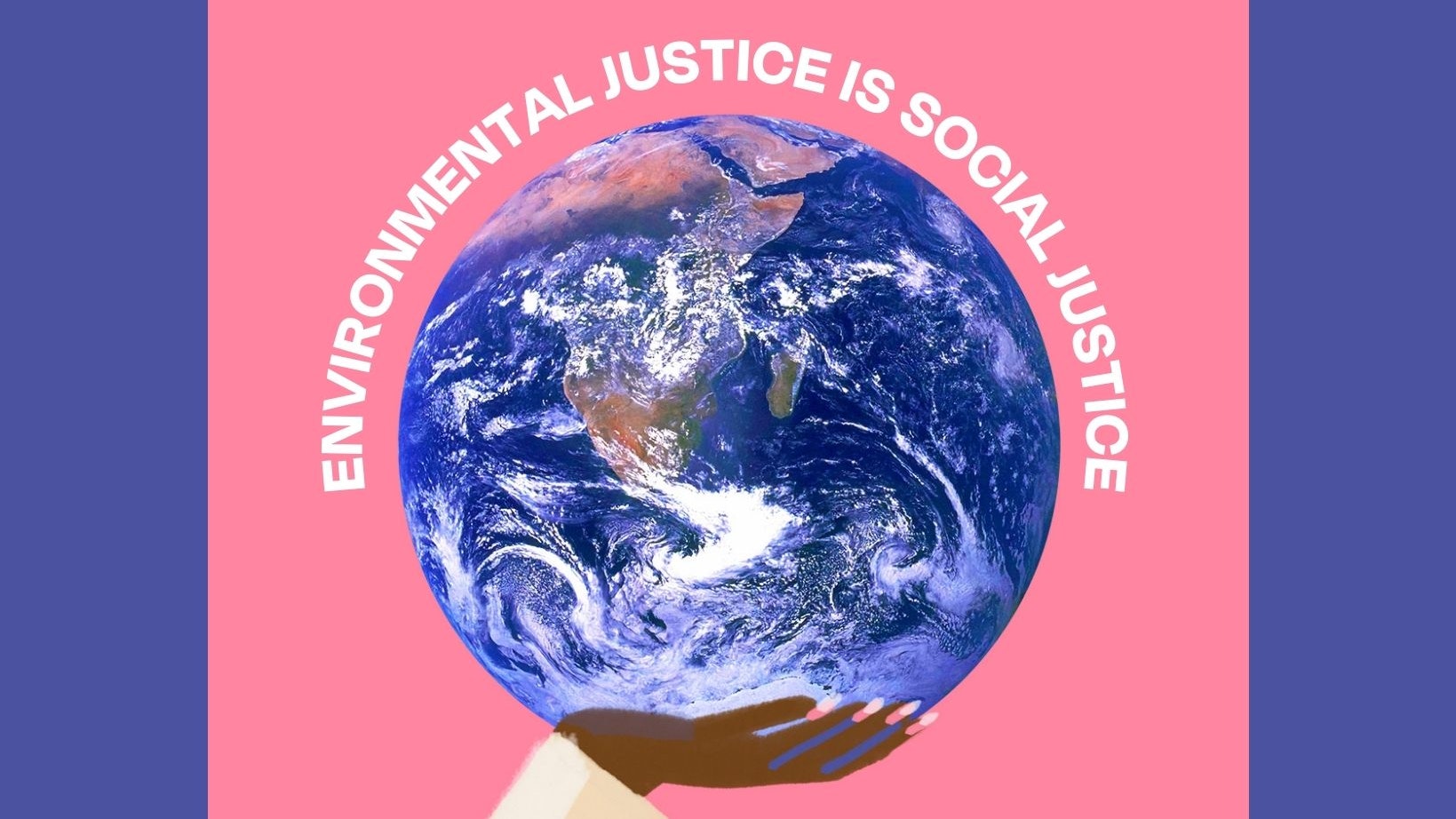 On the third Monday of January every year, we celebrate Dr. Martin Luther King Jr. Day, the federal holiday commemorating the birthday of one of the most well-known civil rights leaders who challenged systemic racism.

What you may not know is that MLK was also a prominent advocate for environmental protection. At Finch, we’re celebrating Dr. King by recognizing his commitment to the intersectionality of racial and environmental justice.

What is environmental justice? And what does it have to do with racial justice?

People and the planet are inextricably linked – basically, what’s good for people is good for the planet, and vice versa. When it comes to justice, it’s a little bit more nuanced than that. The EPA defines environmental justice as “the fair treatment and meaningful involvement of all people regardless of race, color, national origin, or income, with respect to the development, implementation, and enforcement of environmental laws, regulations, and policies.” Environmental justice involves the proliferation of safety, happiness, and creativity for all people and the planet, and is strongly tied to the liberation of historically marginalized groups.

Dr. King recognized the relationship between achieving true social justice and equity through addressing the ways in which climate change and environmental exploitation disproportionately fall on lower-income communities of color. In a 1967 sermon, he said: “It really boils down to this: that all life is interrelated. We are all caught in an inescapable network of mutuality, tied into a single garment of destiny. Whatever affects one directly, affects all indirectly.” Intersectionality was key to Dr. King’s mission for racial equity. Unfortunately, this dream has not yet become a reality – political disenfranchisement, living and working conditions, and pollution are prime examples of how these communities are bearing the brunt of unjust environmental policies and systemic racism.

Among numerous other civil rights activities, Dr. King uplifted Black sanitation workers striking in the Sanitation Workers’ Strike of 1968 in Memphis, Tennessee. These workers were underpaid, overworked, and working in unsafe conditions that posed significant health and safety risks – risks that we now hold companies accountable for when evaluating the sustainability of products. For example, exposure to chemicals that are more toxic to human health and could wreak havoc if they enter our waterways, pollution from on-site power generation using coal, and more. The strike started after the accidental death of two sanitation workers and after repeated instances of workers being sent home without pay. This event was the combination of workers' rights efforts, racial justice uprisings, and a reckoning of the dangers of many underpaid, high-risk jobs.

This advocacy set the foundation for future legislation, such as the Occupational Safety and Health Act of 1970, the Clean Water Act of 1972, and the Safe Drinking Water Act of 1974. In 1964, the Civil Rights Act gave way to the legal possibility to address racial discrimination in instances of environmental injustice.

Unfortunately, sanitation and wastewater workers continue to experience dangerous working conditions. These workers were extremely hard hit during the beginning of the pandemic when they showed up for trash collection and kept buildings clean and safe for communities across the country. The Solid Waste Association of North America found that at least 52 sanitation workers in the United States and Canada died from on-the-job injuries in 2020. 2018 data from the Bureau of Labor Statistics showed that waste material collectors, a subset of sanitation workers, experience the fifth-highest fatal workplace injury rate among civil occupations.

It’s an obvious and devastating truth that there are so many ways that environmental injustice and systemic racism overlap in the United States today. There is no way to point to all the horrific events – even everyday occurrences – that illustrate this relationship. Instead of creating a laundry list, we’ll focus on the recent Bronx apartment fire, which was New York’s deadliest fire in decades.

The Twin Parks West building fire on January 9, 2022, started after a space heater malfunctioned, killing 17 people, including nine children, and left more than 60 people injured with 13 hospitalizations. Why is this emblematic of everything MLK stood for? Public and affordable housing units often have inefficient energy systems, which leaves lower-income, marginalized community members reliant on space heaters and gas stoves in the dead cold of winter. The use of heaters and stoves increases the risk of indoor air and carbon pollution, and, as demonstrated with this deadly event, fire hazards. We talk a lot about how energy inefficiencies are a climate change issue, but this fire emphasizes the unfortunate reality of how energy inefficiency is also an environmental justice issue.

This is why mlk day is meant to be a day of service...

When we think about MLK Day – it’s more than just a celebration of Dr. King – it’s also a day of service and an opportunity to reflect on the way we engage with the systems that we’re part of. If you have the day off, consider taking some time to show up for historically marginalized communities and the environment.

Show up in person

Take it to the ballot box

We’re all about voting with your dollar…and actually voting. We’re thinking about today as an opportunity to reflect on how we can support national policy to protect those most at risk. For example, the Green New Deal for Public Housing is a policy proposal that would invest in safe and affordable housing with lower utility bills, uplifting those in need by increasing energy equity in low-income communities.

While there are many, many resources available to learn about environmental justice, we recommend checking out adrienne maree brown’s blog. Their work touches on responsibility, holding space, marginalization, and they offer numerous other resources, including podcasts, interviews, and abolitionist texts.