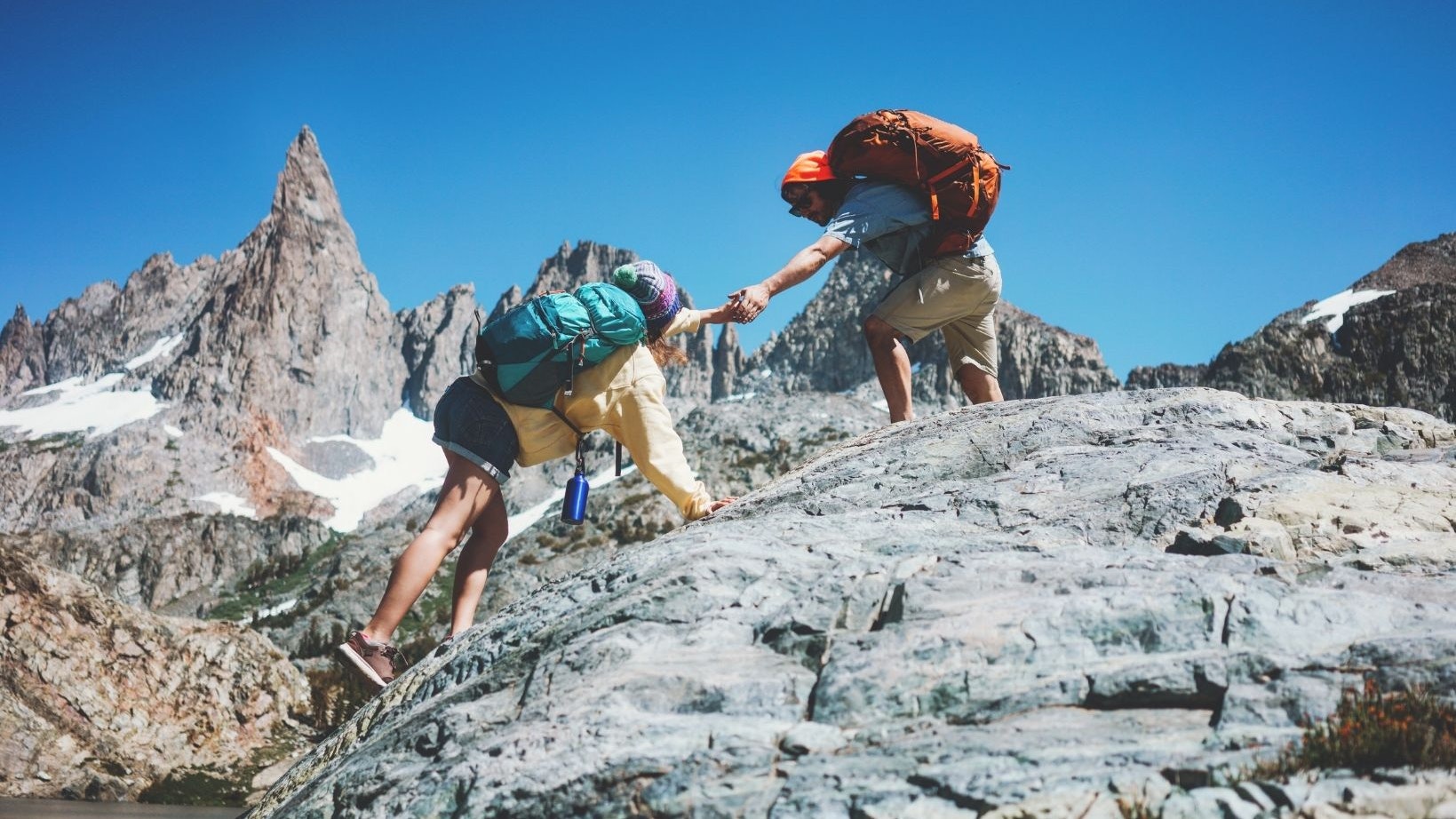 It’s the moment we (over 5 million viewers) have all been waiting for… The Amazing Race is finally back after a pandemic hiatus. The adventure game show, in which teams of two race around the world and perform challenges in the hopes of taking home $1 million, had filmed 3 episodes in March of 2020 before the world came to a halt. After getting the go-ahead to proceed, the production team chartered a Boeing 757-200 to fly the teams around the world more safely.

How’s that for irony? The show, which had to be put on hold due to a pandemic that is exacerbated by climate change, is coming back by adding more jetstreams into the atmosphere, further contributing to the heating of the planet. I don’t watch The Amazing Race, not because I’m boycotting their use of private planes, but because I’m more of a Lisa Rinna or Andy Cohen kind of reality TV fan. But, this got me thinking:

Despite our health depending entirely on our environment, policymakers tend to separate public health and environmental policy into two distinct fields. If climate change makes disease outbreaks (like COVID-19) more common and more dangerous, how can we bridge this policy gap and see the connections between human and environmental health?

Let’s break down the basics.

When we talk about human and planetary health, we have to realize that the two are completely connected. Modern Western society has a tendency to remove humans from “nature”. Instead of seeing ourselves as part of this larger, collective whole, we often understand ourselves through an individualistic and domineering lens. But, the unfortunate reality is that climate change is anthropogenic. Our contributions to deforestation, air pollution, and waste result in the warming of the planet. (Not to mention…as we contribute more and more to these environmental downers, the more we’re going to face conditions that have adverse impacts on our health.) Humans, meet Mother Nature.

One of the leading causes of climate change is deforestation, or the clearing of forests and trees for alternative uses, namely agriculture. Almost 90% of global deforestation, and 37% of total global human-induced GHG emissions, are a result of agriculture – aka that thing we rely on to feed ourselves. And, you guessed it, deforestation is the leading cause of habitat destruction. Habitat loss forces animals to migrate and potentially come into contact with other animals they normally wouldn’t, which means pathogens are getting into new hosts. When these diseases hop from animals to people (p.s. We’re animals, too), they’re known as zoonotic diseases. The U.S. CDC estimates that 3 out of every 4 new or emerging infectious diseases in people are zoonotic.

Personal protective equipment (PPE) has become a normal part of our everyday lives. Single-use disposable PPE (though we, per CDC guidance, suggest an N-95 for the new Omicron variant!) is contributing a sharp uptick in the generation of plastic waste and pollution. This waste is doing more than just contributing to the pollution of the environment, but also to the release of emissions from landfills and improper disposal. A study in Asia showed a relationship between cases of COVID and medical waste, and the infection of waste collectors because of improper medical waste management. Yikes.

Air pollution has long been known to cause all different types of health problems, from heart attacks to strokes, diabetes, and high blood pressure. And, people who are exposed to more air pollution fare far worse with respiratory infections. Those health problems I just listed are considered “pre-existing conditions”. They’re also some of what people are referring to when they talk about “comorbidities” being associated with an increased risk of serious infection or death by COVID-19. Research from the Harvard School of Public Health showed a relationship between long-term pollution exposure and higher COVID-19 mortality rates.

It’s also no surprise that communities of color, lower-income folks, and people with chronic health conditions are disproportionately impacted by both COVID-19 and climate change, where pollution is at the center of the problem. Even worse, air pollution intersects with social injustice and wealth disparities. In fact, of the 10 biggest emitters of CO2 in the world per capita, 7 are countries with high GDP. This is not only true on a country and corporation scale, but on individual-consumption levels. The richest 10% of people produce 50% of global fossil fuel emissions, while the least wealthy 50% contribute only 10%. Those roughly 3.5 billion people live in countries that are disproportionately vulnerable to climate change.

Woof. Anything to look forward to?

The pandemic has brought forth some exciting insights into what a lower-emissions future should look like. And no, I’m not talking about the dolphins returning to the canals in Venice (which was unfortunately debunked) or the “nature is healing” memes from mid-2020. A study from NASA showed that while carbon dioxide emissions dropped 5.4% in 2020, the amount of carbon dioxide in the atmosphere continued to grow at the same rate as years before. This might seem confusing, but it’s showing that reducing activity isn’t enough. We need to transition to low carbon-emitting technology and basically change the world’s existing energy infrastructure.

So…what can we do?

It’s true that without immediate action this whole situation does look pretty bleak. But, not all hope is lost! Intersectional climate action is a great place to start. We can address the needs of the most vulnerable populations now by supporting organizations and legislation that center these communities. We can advocate with our dollars for corporations to transition to lower-carbon technologies or products that don’t contribute to deforestation. Much of this does require systems change and that won’t happen overnight. But, as they would say on the Amazing Race, this will be the most daring competition ever attempted. Moral of the story? We need to work together to address the climate crisis. 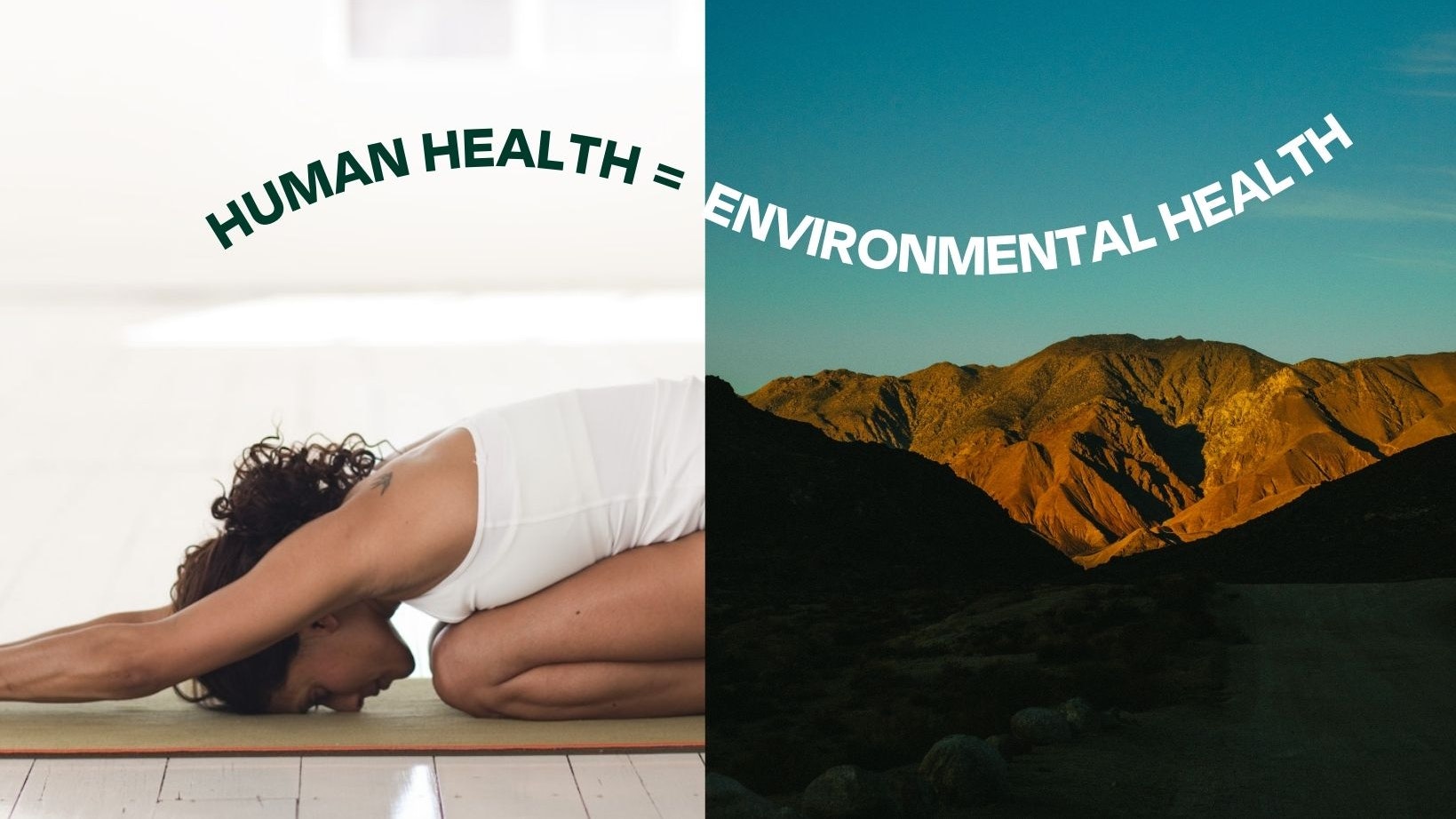