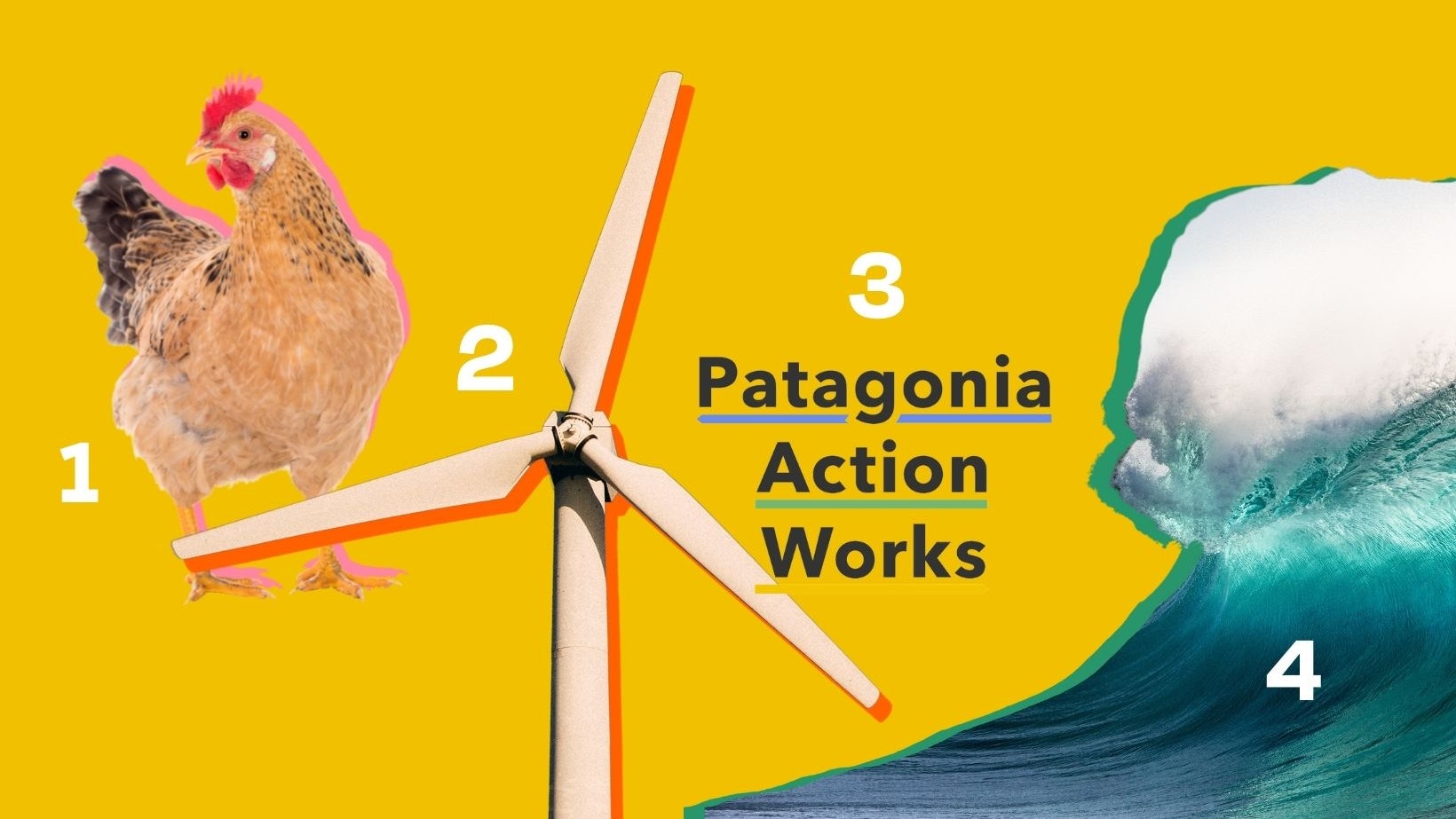 Everyone seems to want in on the action — the climate action, that is. This phrase is thrown around a lot these days and while it’s pretty easy to join in on the movement, you might not actually know what you’re supposed to do about it.

First things first, why is ‘climate action’ the new phrase of the day? The United Nations named it Goal 13 out of 17 Sustainable Development goals that are the blueprint to achieve a better and more sustainable future for all. The targets of Goal 13, Climate Action are…

1. Strengthen resilience and adaptive capacity to climate-related hazards and natural disasters in all countries.

So, taking urgent action to combat climate change and its impacts sounds like a great plan. But, based on these goals, there’s actually a few separate outcomes that we’re striving for. We’ll save the detail on early warning, resilience, and integrated measures for another post and focus on two main ambitions: On one hand, we have climate mitigation and, on the other hand, we have climate adaptation.

Climate mitigation is the act of reducing the amount of heat-trapping greenhouse gases that are emitted into the atmosphere. The goal of mitigation is to prevent the planet from warming even further than it already has and, hopefully, limit the likelihood of some of climate change’s most devastating effects. Efforts to mitigate climate change include transitioning from fossil fuels to renewable energy through wind turbines and solar panels, or curbing deforestation by planting trees using existing agricultural land instead of cutting down more forests.

Climate mitigation efforts are absolutely crucial in our fight against climate change, but they’re pretty difficult to execute swiftly and successfully on a large scale. Hear us out -- planting trees to sequester (aka capture) carbon dioxide sounds like a great climate mitigation effort, right? Unfortunately, it’s not so simple. The average hardwood tree can absorb up to 48 pounds of carbon dioxide (CO2) per year, which means that it can absorb up to one ton of CO2 over 40 years. However, we are currently releasing about 40 billion tons of CO2 into the atmosphere every year. That means even if we plant 40 billion trees every year and wait 40 years to see them each absorb one ton of CO2, we’d only be canceling out the CO2 produced by humans over that period of time. When those trees eventually decompose or burn, they release much of the sequestered carbon dioxide back into the atmosphere.

It is important to note that not all studies agree on the impact of some mitigation efforts -- “The global tree restoration potential” report published in Science in 2019, for example, argues that an area the size of the U.S. could be restored as forests with the potential of erasing nearly 100 years of carbon emissions. Regardless of the potential, planting trees at a scale required to capture a significant amount of carbon presents many challenges.

Not to mention, the climate change that we’re trying to mitigate here is anthropogenic, meaning human-caused. One of the big conundrums that we collectively face is continuing the progress of our societies to be able to meet the needs of a growing population and simultaneously finding a way to get back to pre-industrialization levels of global warming. That’s not an easy task. Effective climate mitigation requires us to center the experiences and knowledge of those most affected by human-caused climate change (like Indigenous peoples) to figure out how we can lessen the damage and amplify the well-being of all communities.

Climate adaptation is the act of altering our behavior to adapt to the actual or expected future impacts of climate change. Adaptation efforts aim to protect our families, economies, and communities from the devastating impacts of climate change based on the best models and projections science has to offer. The nature and extent of climate adaptation efforts will differ depending on our ability to bend the warming curve, but they also differ based on location. Because certain geographies and communities are more vulnerable than others, adaptations must be identified and implemented locally rather than exclusively on a national or global scale. For example, if you live on the coast in Florida, adaptation might mean putting your house on stilts or moving to a different location away from the water to protect your property from increasingly devastating hurricanes. If you live in California’s drought-prone Central Valley, local legislation could restrict your ability to water your lawn in an effort to conserve a precious resource.

These climate action goals might seem pretty lofty, but doing our part in the way of both mitigation and adaptation efforts can be a powerful way to address Goal 13 of the SDGs.